I’m guessing there’s going to be lots of milk bought this week with it being on sale at lots of places!  Want to put the rest of your sale prices to good work?  Try this week’s menu!

I said last week that I wanted to try these Sausage & Veggie Packets since smoked sausage was on sale.  I tried them.  I LOVE THEM!  I made it a little different than the original recipe, but that’s simply because I chose veggies that I like more or that I had on hand.  You can mix and match as well.  We will definitely make this again!  They say that it feeds 4 people, but I think it’s more like 3, so definitely double it if you’re feeding a large family.

I prepped my packets in the middle of the afternoon, then grilled them a few hours later.  It made dinner prep super easy! 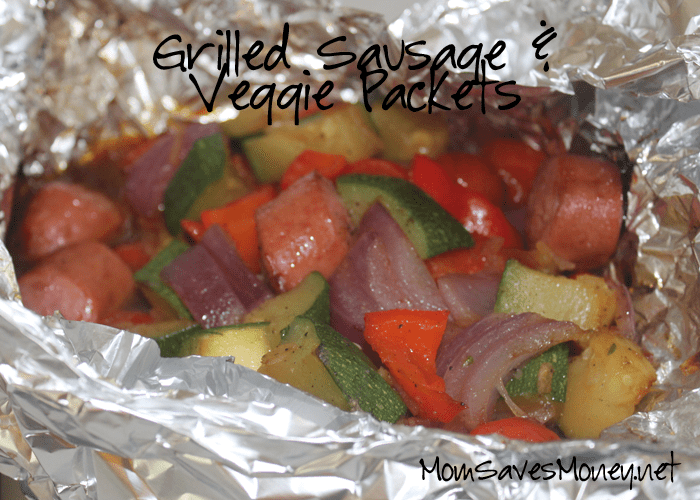 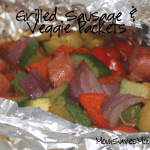