Disclosure: Complimentary tickets provided. As always, all opinions are mine.

I’ve been waiting for Newsies ever since the sneak peek with an electrifying performance at the Omaha Performing Arts Season Announcement last year. (Check out my picture with some of the Newsies cast. Squeal!) Disney’s live Broadway musical Newsies is finally coming to Omaha February 16-21 with catchy tunes and dance routines that include 31 backflips, and countless spins, leaps and tap steps! 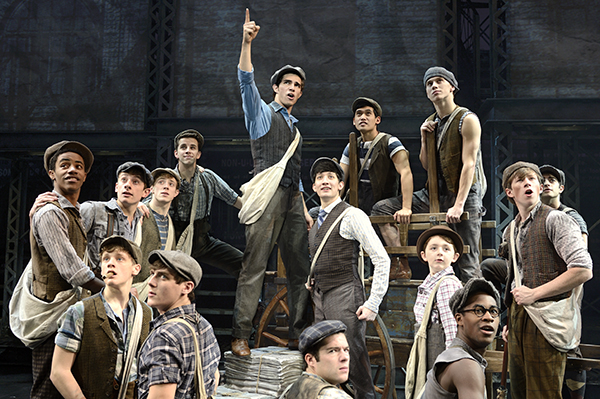 If you’re not familiar with Newsies, based on the book Children of the City by David Nasaw, here’s a quick synopsis. Newsies is inspired by the real-life “Newsboy Strike of 1899”, when newspaper publishers raised the newspaper prices for newsies. Kid Blink, a young newsboy, became the leader of the two-week strike against the powerful newspaper publishers and rallied orphan and runaway newsies. The newspaper publishers did finally concede and in many ways, this strike was the beginning of the child labor movement. 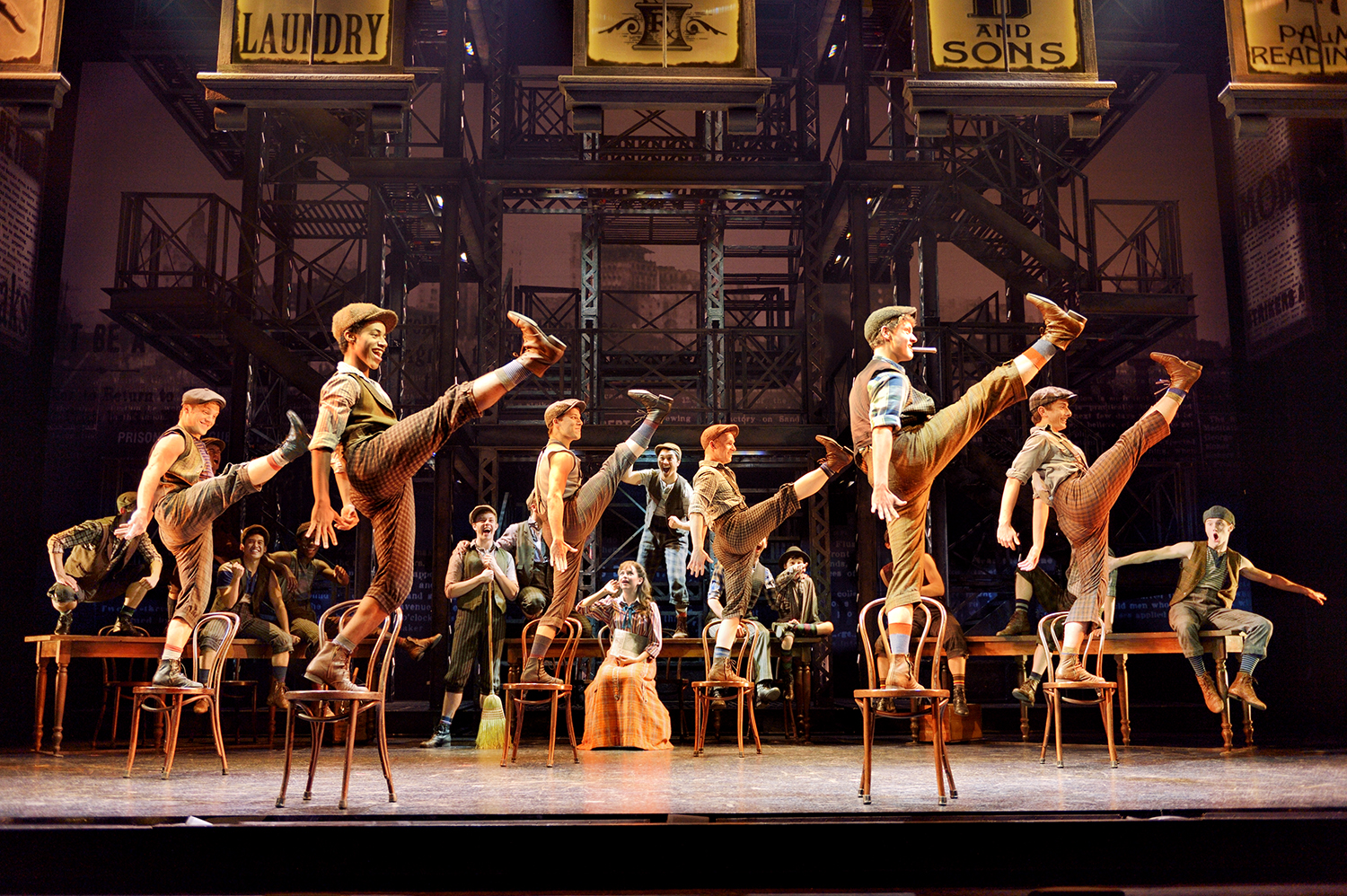 Newsies was released as a musical and dance performance on DVD in 1992 and became a cult sensation. Newsies Broadway show opened on March 29, 2012 and was an instant hit winning six Tony awards, nominated for 23 major theatrical awards and already has over 1,005 live performances. This is a show you won’t want to miss! 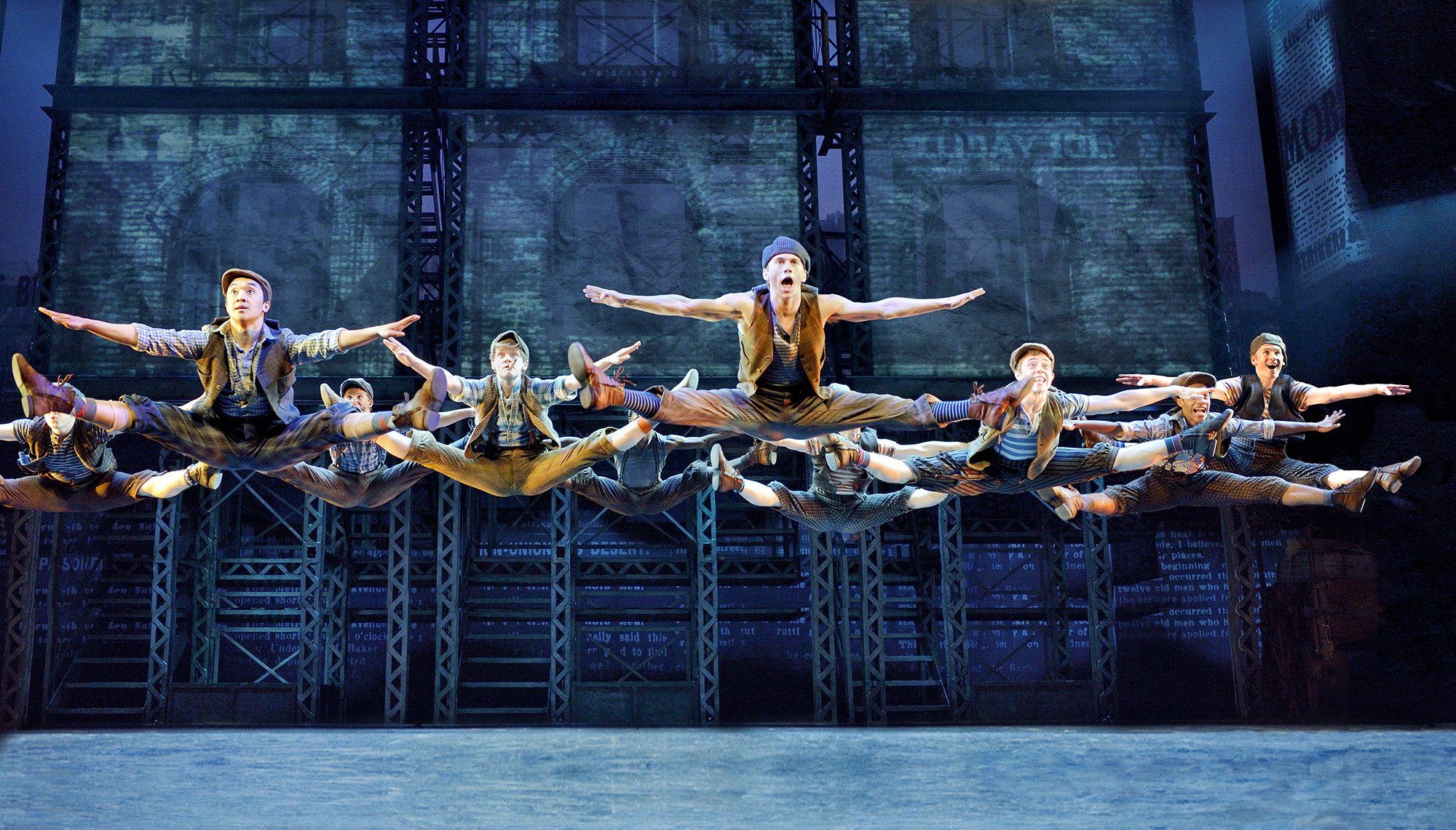 Are you excited to see Newsies? Who are you taking to this Broadway show?