I just attended the Omaha Performing Arts 16/17 season announcement and am so excited for the shows they are bringing to Omaha this year! They have some amazing Broadway shows, fun family shows, including Odd Squad Live, and a brand new jazz education program for the youngest members of our family.

Here is the entire lineup for the 16/17 Season:

Broadway series packages start at just $165 for a 5-show package! 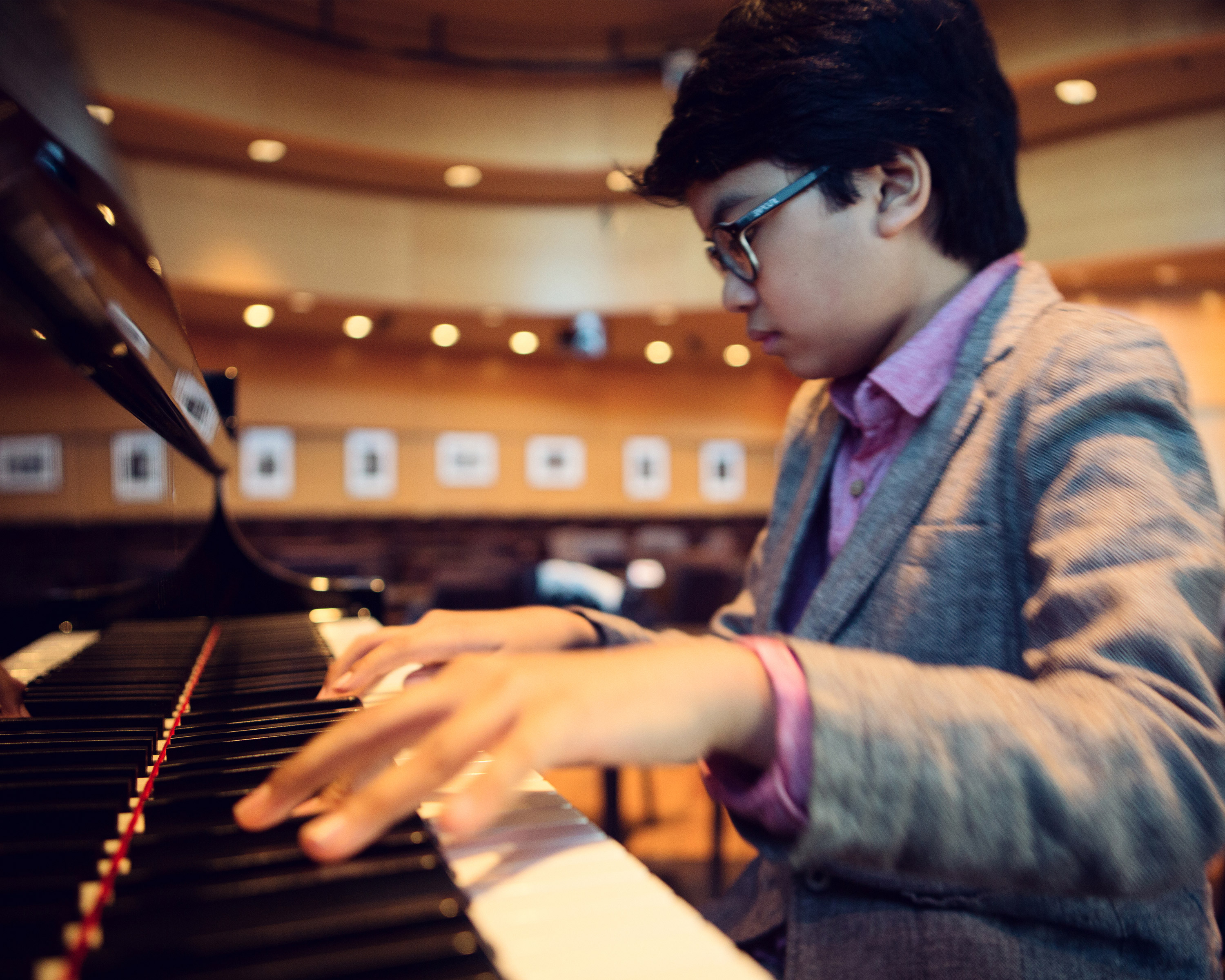 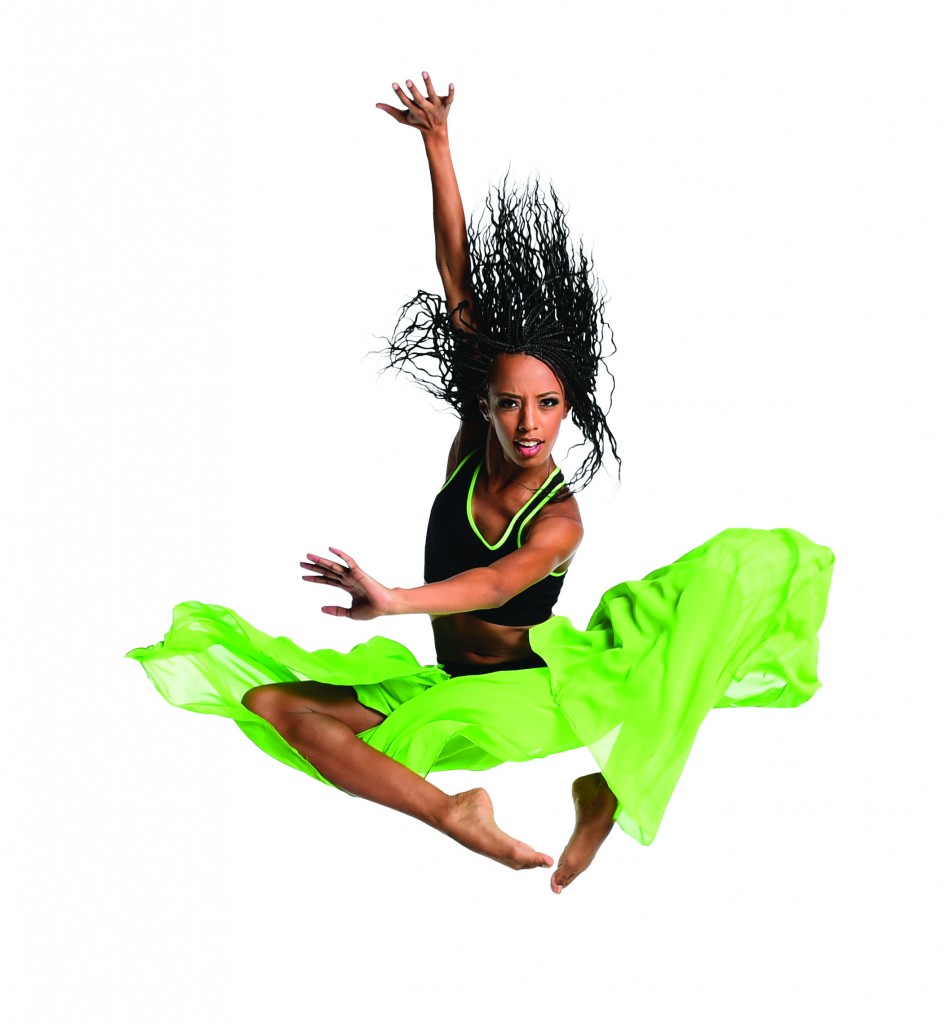 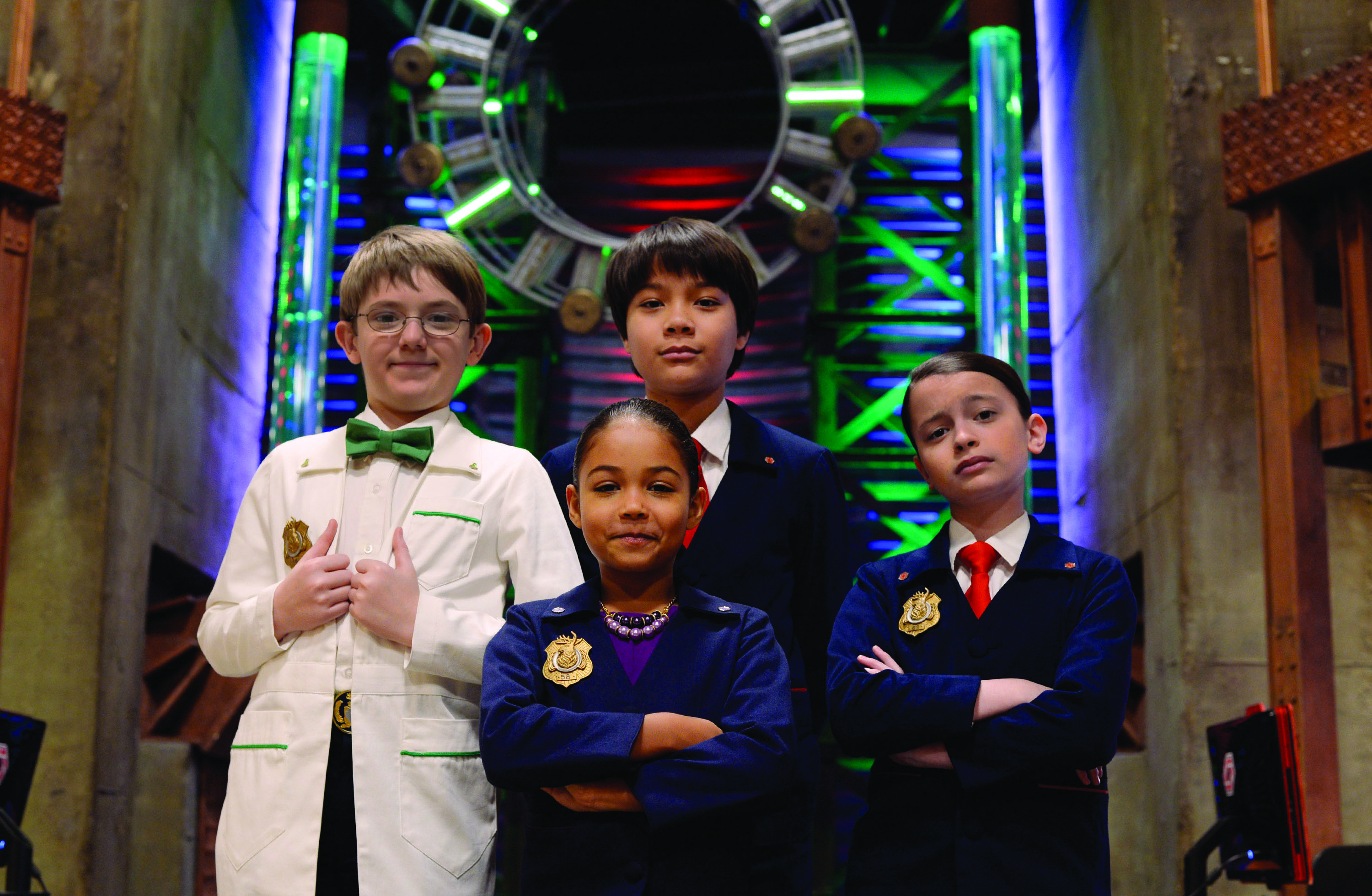 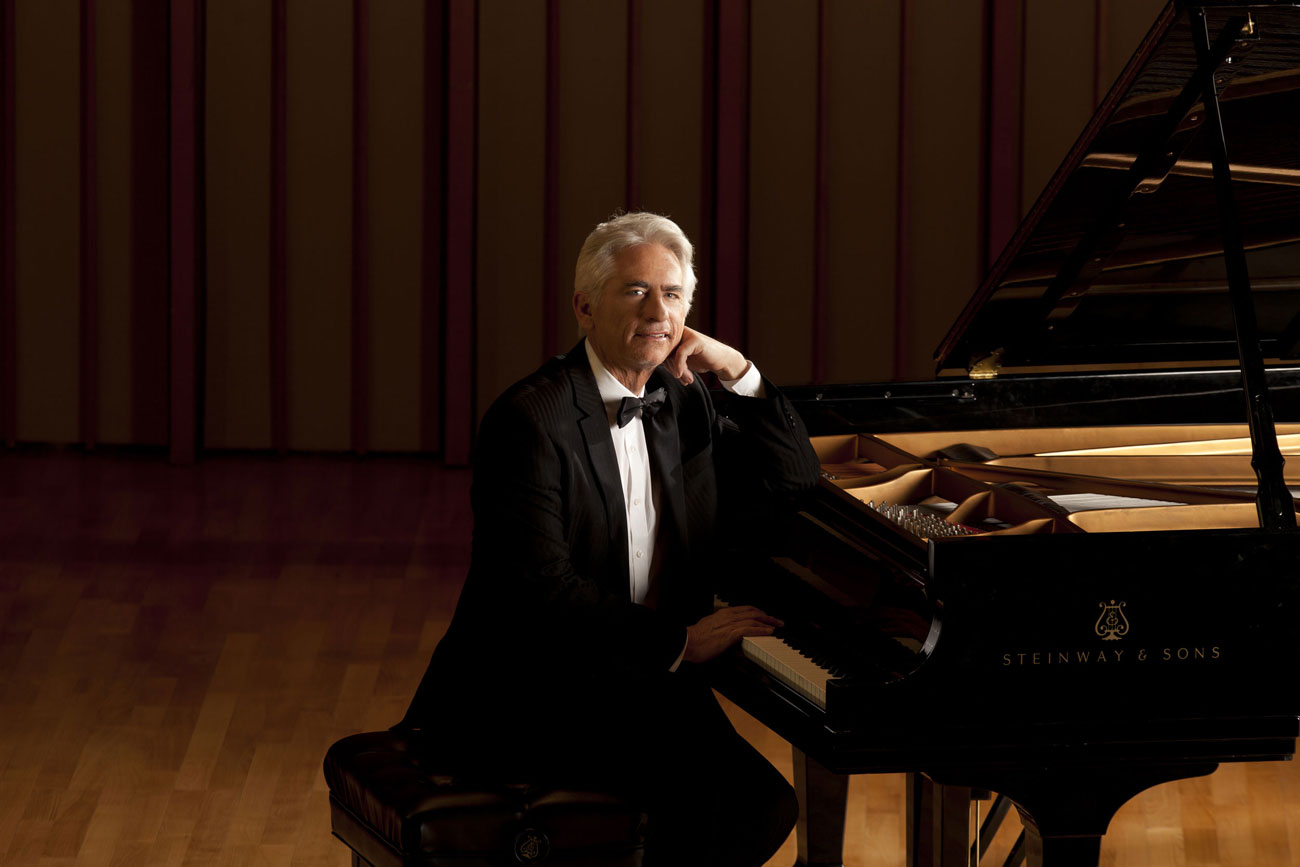 HOW TO RENEW OR BECOME A SEASON SUBSCRIBER:
Season ticket packages are available for purchase now for any of the series listed above. Subscribers have the first opportunity to reserve seats, receive discounts off of single ticket prices and are able to exchange tickets throughout the season. For more information about Omaha Performing Arts Season Tickets, visit OmahaPerformingArts.org/SeasonTickets or call 402.345.0606 or toll-free at 866.434.8587.

Single tickets to events in the 2016/2017 Omaha Performing Arts season will go on sale at a later date.

TWO FREE DRINKS! As an extra thank to NEW subscribers, you’ll receive a FREE DRINK voucher for each of your first two shows when you subscribe by April 25.

WEBOP EDUCATION PROGRAM
WeBop is an early-childhood jazz education program developed by Jazz at Lincoln Center and Columbia University. Families and their 3-5 year old children stomp, strut and swing to jazz as they learn about its core concepts, instruments and great performers. The classes are 45-minutes a week for an 8-week session from September 6, 2016 through October, 29, 2016. Cost is $200/child. Register online at OmahaPerformingArts.org/educate

Which shows do you plan to attend during the 16/17 Omaha Performing Arts season?