Did you know?  According to the internet…

I personally love ham – I prefer it far more than turkey. If I were hosting Thanksgiving or Christmas or Easter dinner, I’d make a ham before I’d make a turkey (given the choice). But I also like to make a ham just randomly throughout the year if it goes on sale.

One of the things that I also love about ham is that, given my size of family, a decent-sized ham produces lots of leftovers. Ham freezes well, but I also like make some good ol’ fashioned ham & cheese sandwiches with it before I freeze the rest. 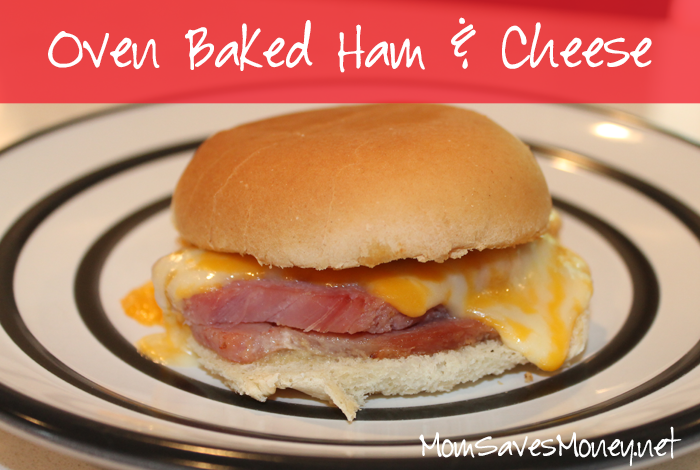 This recipe is just about as easy as it gets.  Slap some ham on a hamburger bun, put some cheese on it and bake it in the oven.  Warm and melty and makes a great “pull it together in just minutes” recipe.  LOVE IT! 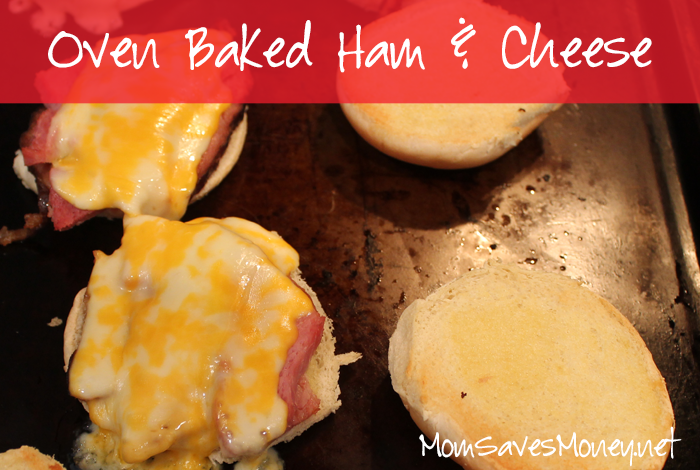 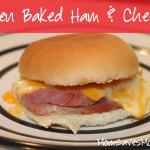