How to Prep Monkey Bread in Advance

Now, Monkey Bread isn’t complicated to make. There’s only five ingredients, but when I make it for a breakfast (like a holiday or a birthday morning!), I like to do as much as I can the night before to prepare. So that I don’t have to do as much in the morning. Less dishes that way! That’s what I’ve done here – re-done the instructions so that you can do some of the prep work the night before, and then just a little bit in the morning. But if that doesn’t appeal to you, no worries! Just do it all right then and bake it right away!

If you prep this the night before and cook it from cold, the monkey bread need a few extra minutes of baking time. When the top turns a dark brown (but not burnt), it is done. 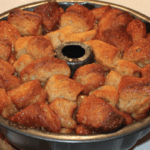 The night before (if desired):

When ready to bake:

Jayme is a wife to 1 and a mother to three little boys (soon to be 4 this summer!). She coupons, but isn’t super extreme about it. She price matches and loves it! While she likes to cook, she’s in the stage of life where simple is usually better! She never knows how many hands she’ll have free at dinner time! You can find her at No Regrets Living 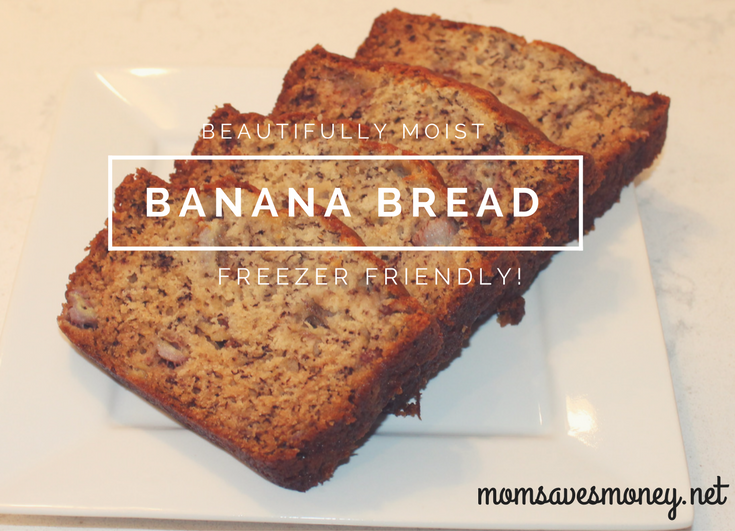 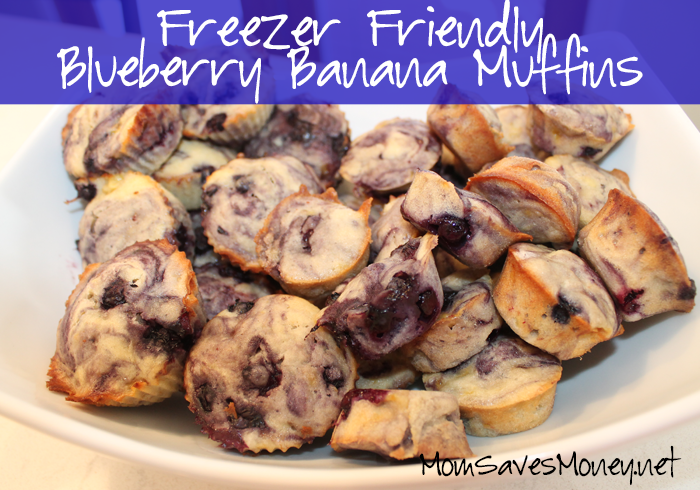 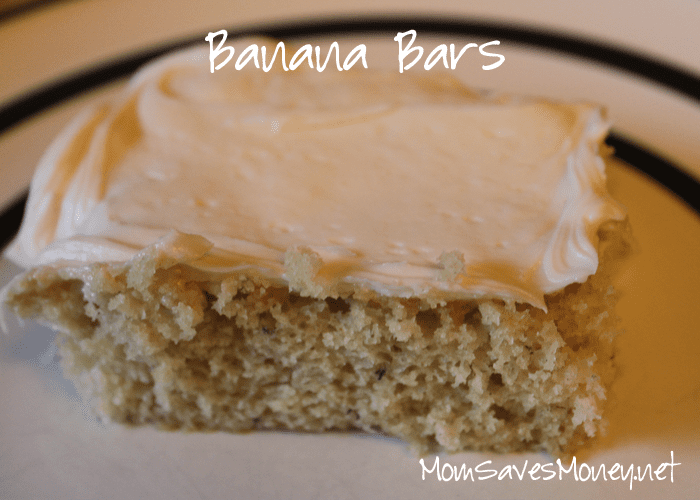