Growing up, my mom would often serve tuna fish sandwiches, especially for lunch.  Maybe I was a strange kid, but I loved them.  Then I went to someone else’s house and they served me a tuna fish sandwich.  Except they didn’t make it right.  At least, not right for me.  For me, tuna fish sandwiches aren’t served on plain bread, but toasted bread.  And, for me, they don’t have celery in them.  Don’t get me wrong: I still liked it – at least it was made with mayo instead of the alternative.  But, if it were me, I’d make tuna fish without celery and serve it on toast.

Then, one day, I was at a cafeteria kind of place and they had a tuna melt on the menu.  I thought “Why not?”.  So I ordered it.  LOVED IT!  Essentially, it’s something that I love (cheese) added on top of something else I love (tuna fish).  Winner! 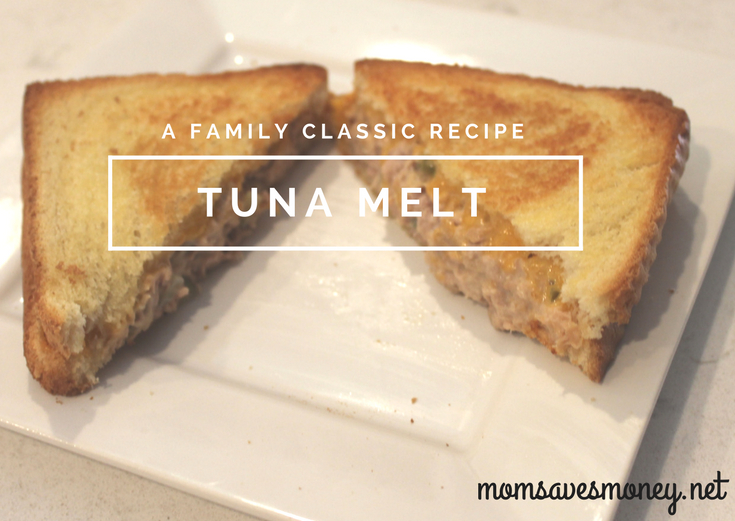 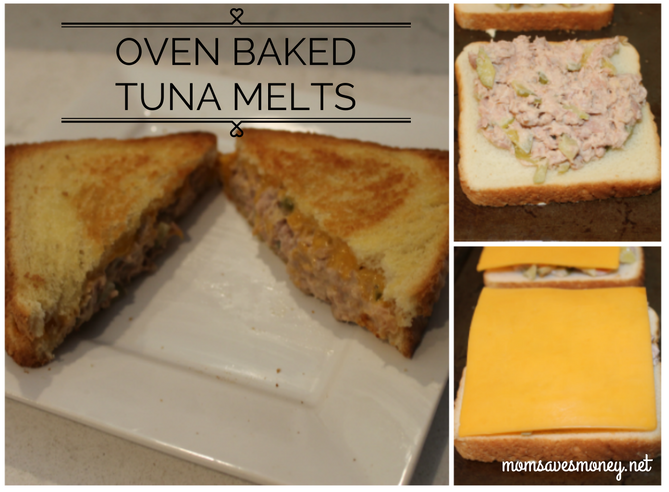 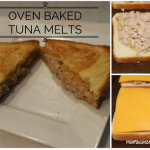