Kitchen Hack (noun): Refers to a shortcut found in the kitchen. A tip or a technique that makes one’s life easier, specifically when it comes to organizing or preparing a meal.

Here’s another kitchen hack for you! In this case, it’s a way of making a recipe in a way that is easier, but might not be widely known.

Which is great if you have a large family. It’s also great if you’re throwing a chili cook-off and want to serve sandwiches with it. But you know what? It’s even great if you want an easier way to make it for your small family. You just prep the sandwiches, put them in the oven and move onto other things. 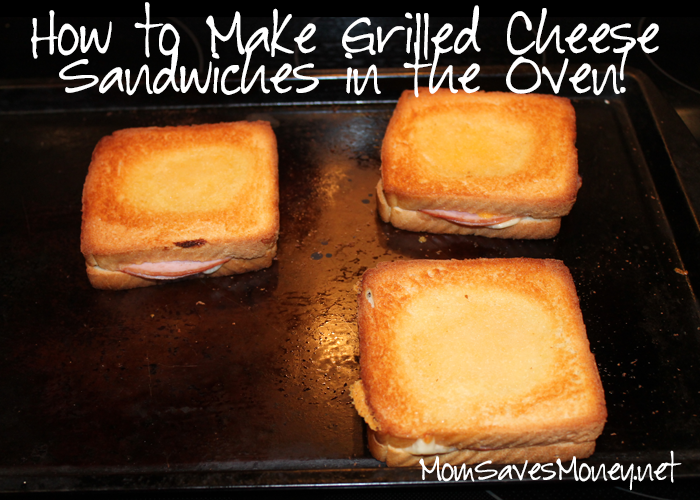 EASY! EASY! EASY! And when it comes to the kitchen, I like easy things!

This grilled cheese that I’m showing you today isn’t just a standard grilled cheese sandwich – it’s a Grilled Ham & Cheese sandwich. Just sticking a few slices of deli ham (or turkey or chicken or roast beef) in the middle of a sandwich moves it up a notch. And there’s nothing that says you have to use American cheese in your Grilled Cheese. I used cheddar and mozzarella in this one. A nice combination! 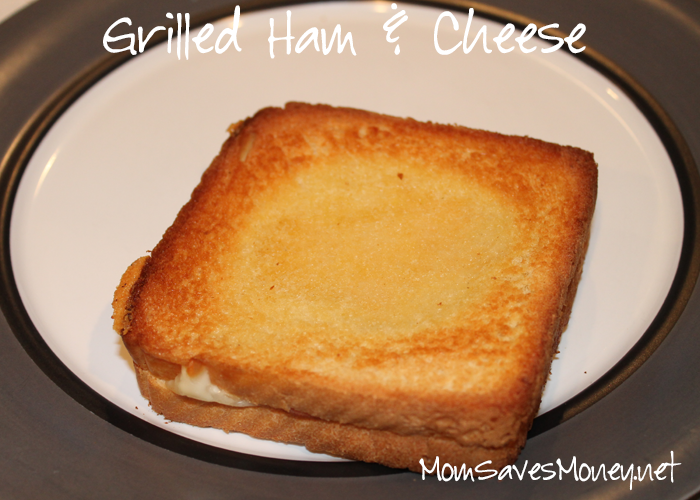 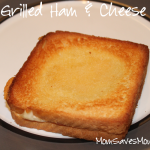 Grilled Ham & Cheese in the Oven