Best Board & Card Games for an Elementary Aged Child!

1) We like it better than Hide and Seek.
He has only younger brothers and they aren’t quite ready to play board or card games with him, so right now it’s a good activity to play with Mom & Dad. And we like playing these types of games more than we like playing Hide and Seek.  Anytime that kid and Mom and Dad both like the activity that you’re playing?  Well, it’s a great thing!

2) It helps him with Math skills.
He’s just finishing up Kindergarten, so his math skills are pretty basic. They’ve started adding and subtraction, of course, but the cirriculum his school uses puts a heavy emphasis on just immersing yourself with numbers. Count as you put away toys. Talk about speed limits. Talk about distances. Group like items together. Card games, in particular, are a good way to exposing him to more numbers. Counting how many cards are in his hand or how many more he has to get rid of to win or how many more would make his run complete. It’s subtle exposure and familiarity with numbers.

3) It helps him with Logic skills.
Again, without him even realizing it, he’s learning logic in most of these games. Chutes and Ladders is fun and all, but it isn’t really high on the Logic skill. Checkers, however, is. Should he move this piece or that one? When we’re playing Backgammon, should he keep his pieces together or split them apart? For Phase 10, is it better for this 4 to be a part of his Set or part of his Run?

4) It teaches social skills.
There will come a day when he’ll grow up a little more and start to have buddies over to the house. As in: more than just 1 friend for a playdate or something. My husband has fond memories of playing cards with his friends, from high school years until now. In fact, he and 3 other men still get together once a year for a long weekend and play all kinds of board and card games (video games too). This is setting a foundation for a skill that will allow my son to play games with others. Learning to take your turn. Learning to lose gracefully. Learning how to not to trash talk too harshly. Learning how to let the other person pick the game. They might be little things, but they’re good skills to learn.

So, that said, here are some of his favorite card and board games: 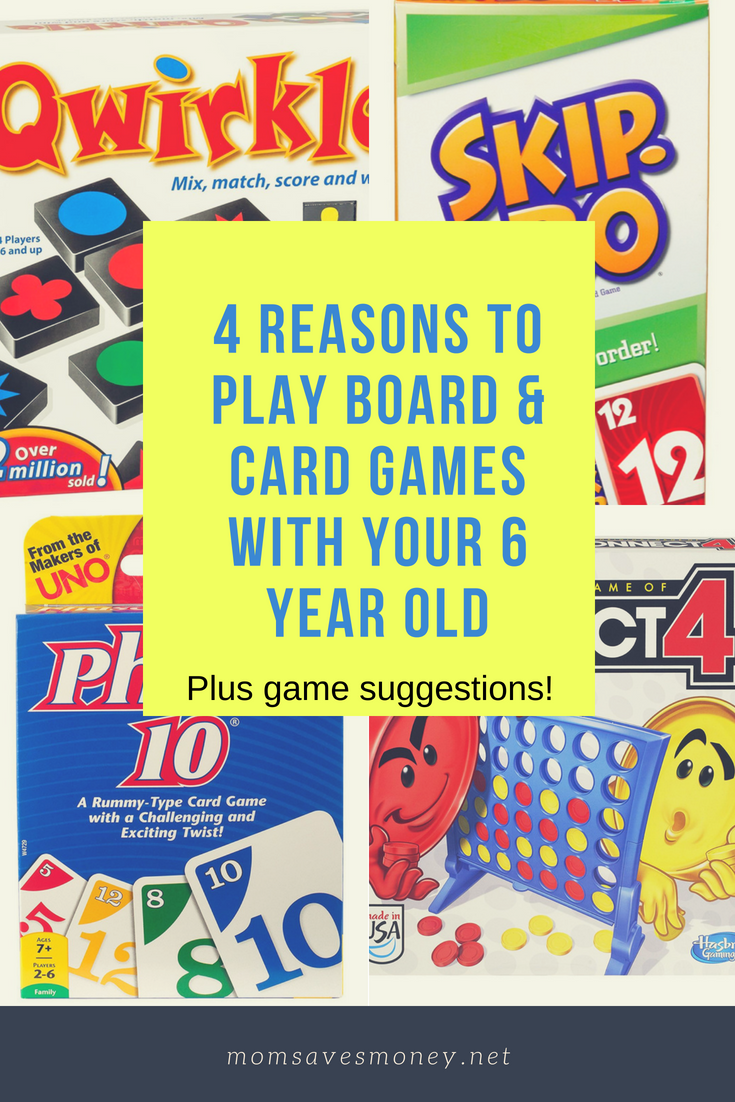 SkipBo – This is one of my favorites to play with him. It’s a simple game, which makes it a good fit for a 6 year old. Learning when to play your SkipBo and what cards to lay down in front of you re-enforce logic skills. There is a decent element of luck involved in what cards you pick up, which helps you take losing not so seriously!

Phase 10 – This is my other favorite to play with him. It’s more involved than SkipBo, but still easy to master. Each phase of the game has you looking for different things – runs or sets or cards that have the same color, so there’s a good variety in this game. We’ve just started keeping score. Before that, we just played to play.

Games with Decks of Cards – There a lot of games that we play with just a regular deck of cards. War, of course, but we’ve moved on from that with him. We like Russian Bank, Kings in the Corner, Solitaire. For Solitaire, we play at the same time as him, but each of us with our own deck.

Backgammon – He does quite well at this one. We started him on this one about 6 months ago and he’s progressing nicely. He’s learning what the best moves are for different combination of dice and when to split his chips up and when to keep them together. This is a nice 2-player game.

Checkers – He just recently got this one and he likes it. It isn’t my husband and I’s favorite to play, but he really likes it. I think it’s because you get “King-ed” in the game and who doesn’t want to be a King!?

Connect 4 – It isn’t a traditional board game, but I’m including it since he loves to play it still. This was one of the first board games he learned that took more skill than luck and it remains a favorite. This is a great way for kids to learn to start thinking ahead – “What are the possible consequences of putting my chip here?” or “If I go here, Mom will go there and then maybe I can go here.”.

Guess Who – This is another one that he’s been able to play for quite a while, but his questions are getting better.  In the beginning, the questions were really basic.  But his gaming is improving.  He’s learning that some questions are better than others – i.e.: that some answers will eliminate a lot of people while some answers will really only apply to 1 or 2 people.  He’s learning how to combine attributes.  Instead of “Does your person have white hair?”, he’s learning to ask “Does your person have light hair?”  Great for logic skills.

Qwirkle – This one we don’t play fully yet.  Aka: we’re not keeping score yet.  It’s more about matching shapes and colors and figuring out the best way to play the chips you have.  I think he’s ready to keep score, but if we don’t keep score, then little brothers can play too.

Rummikub – This one is similar to Phase 10, just not in cards.  Instead, it’s in tiles and you can build on existing tiles that you or others have played.  It’s creating Sets and Runs.  It’s figuring out the best way to play the tile that you have.  It’s fun! 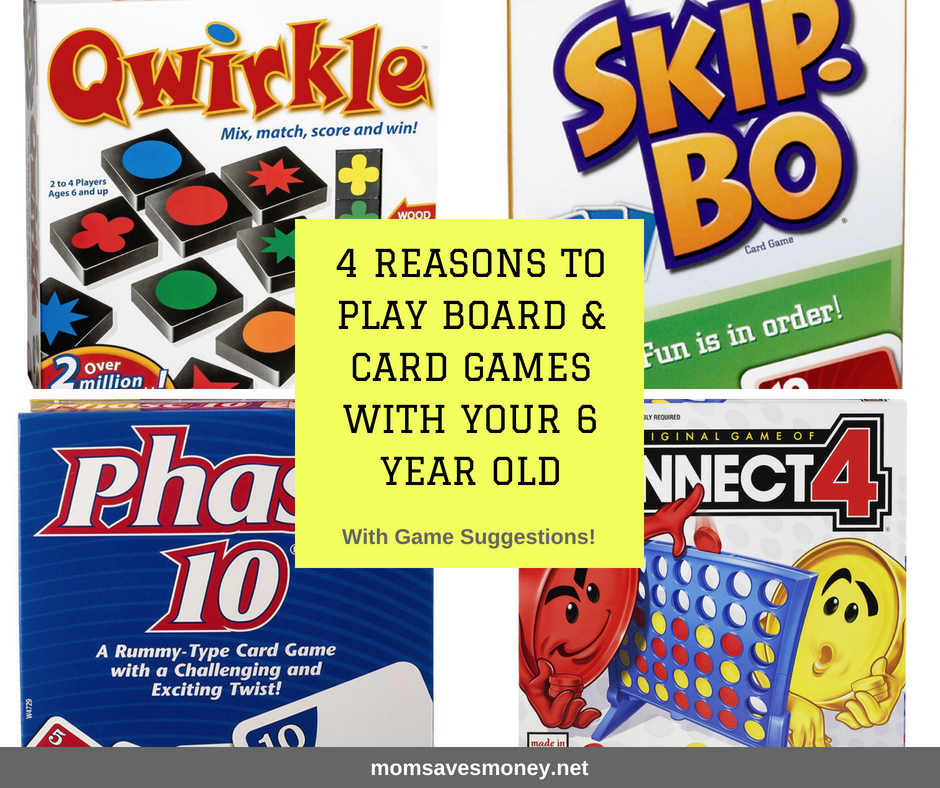 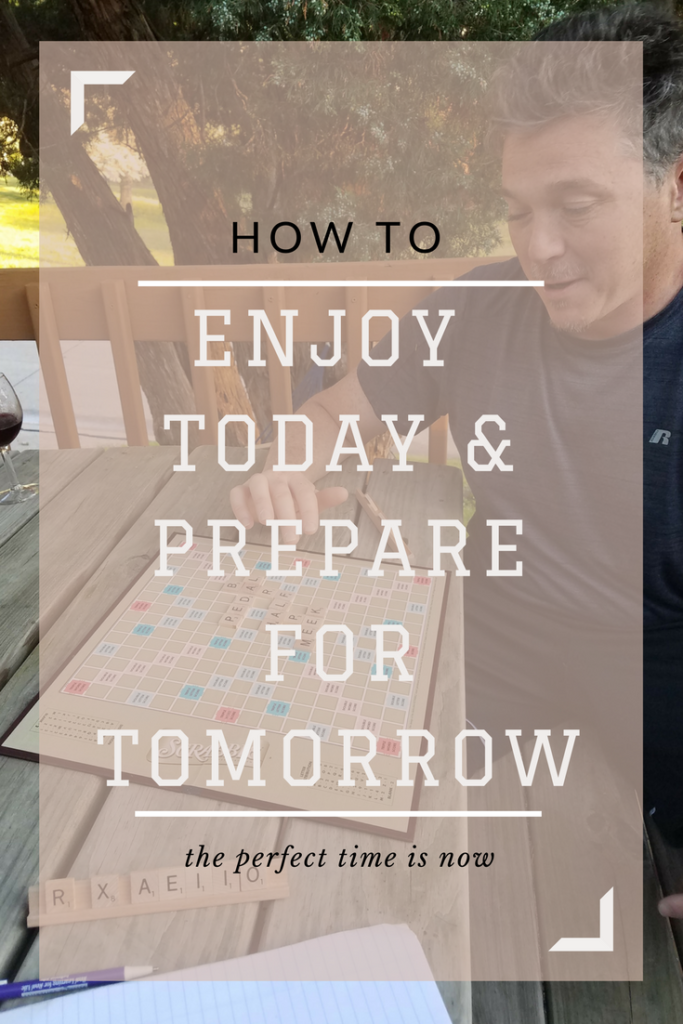 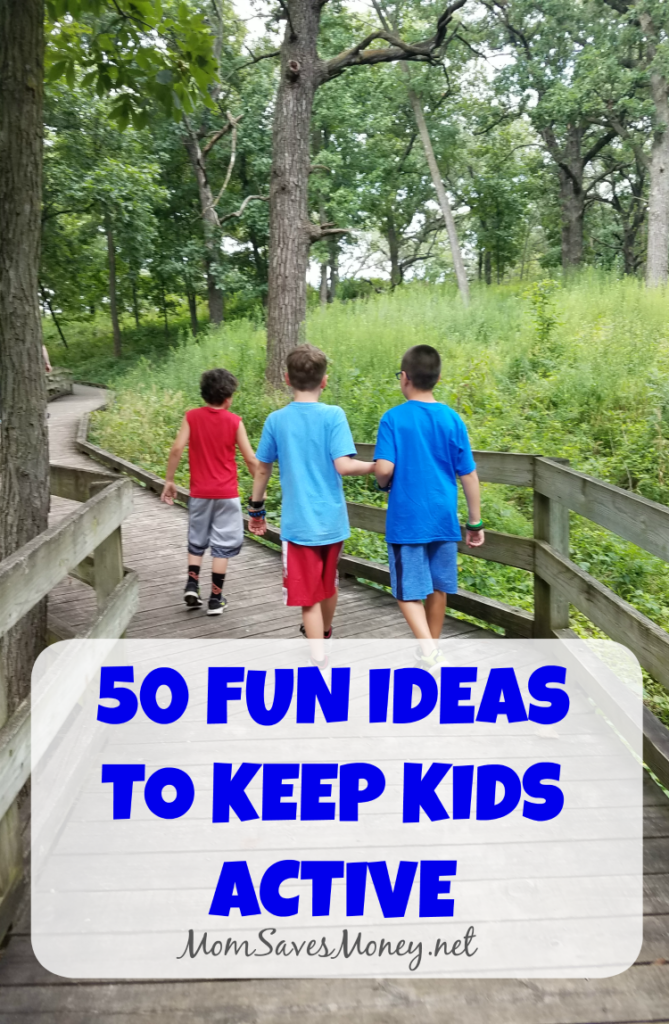 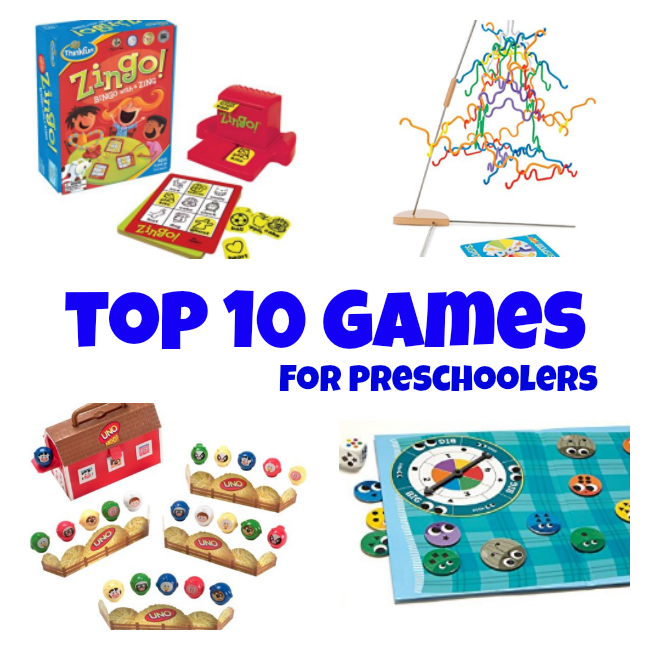