Wow – did the weather turn cooler or what?  That’s exciting to me because I love fall – the return of soup weather and lots of apple crisp!  Since man cannot live on apples alone, here are my menu suggestions based upon what’s on sale this week:

Many of the ingredients for this potato salad are also on sale this week – again, I like to make enough for 2-3 meals.  Make it once, Eat it twice!

I’ve been on the lookout for a good chicken pot pie recipe.  Something tasty, but still easy.  I want it to be homemade as much as is reasonable.  Through some trial and error, I’ve found my go-to recipe.  It isn’t as homemade as some – I’ve landed on not making my own crust.  But it’s more homemade the others – all the “insides” are homemade.  Try it – I think you’ll like it!

When I did this, I made 2 of them – made one for dinner that night and then one more for the freezer for later.  Why make 1 when it’s just as easy to make 2? 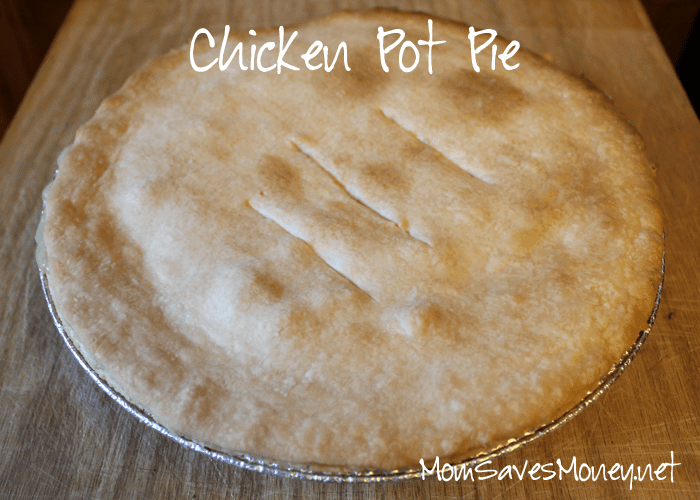 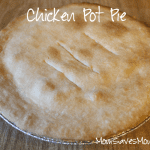 Freezer Instructions: Prepare pot pies through step 3. Cool until room temperature, cover with the top crust and cut the slits. Wrap in wax paper and foil, and freeze up to 3 months. When ready to eat, bake at 350 degrees F for 75 minutes, or until crust is golden brown and filling is bubbly.