Okay, I might have made that last one up!  But the rest of them are true – at least according to the Idaho Potato Museum.

I do like potatoes and, in general, I’m happy when I’m eating one.  Whether that’s in a sausage & potato soup, as potato skins, in a hash, or just as a perfect baked potato, I just like them.  I really like them in a soup — a baked potato soup! 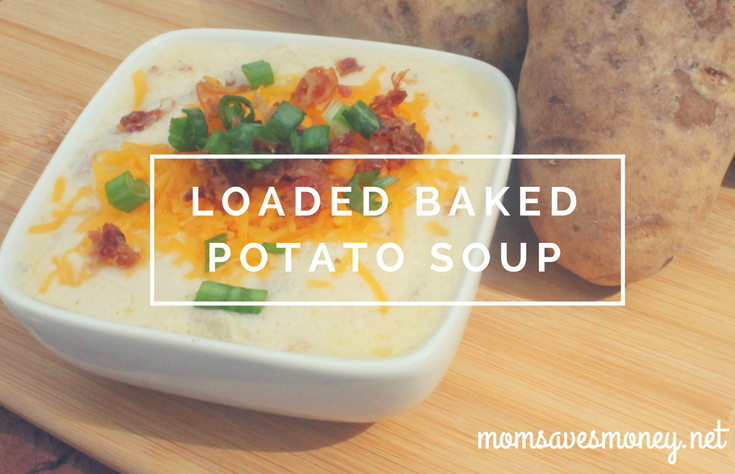 This recipe is from a wonderful woman in my previous church – I’ve only modified it a little.  (Okay, I include more cheese!  That’s it.)  The ingredients are simple and straight forward…nothing strange or unique about it.  But if you don’t have some of them on hand, that might be okay. 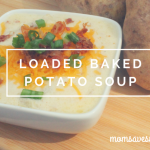 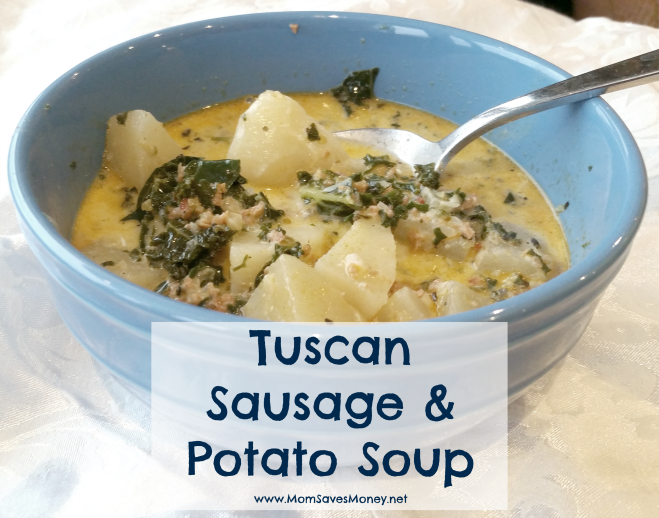 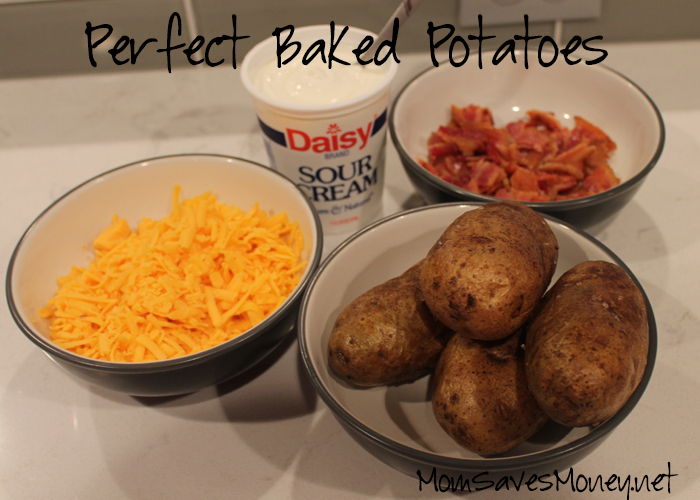 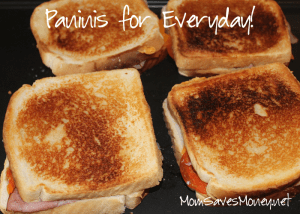