Looking For A “Healthy-ish” Appetizer? Look No Further Than This Veggie Pizza!

Got a kid that doesn’t want to eat his veggies, but he will eat pizza?
Got a party that you need an appetizer for?
Wanna serve something that at least looks a little healthy? 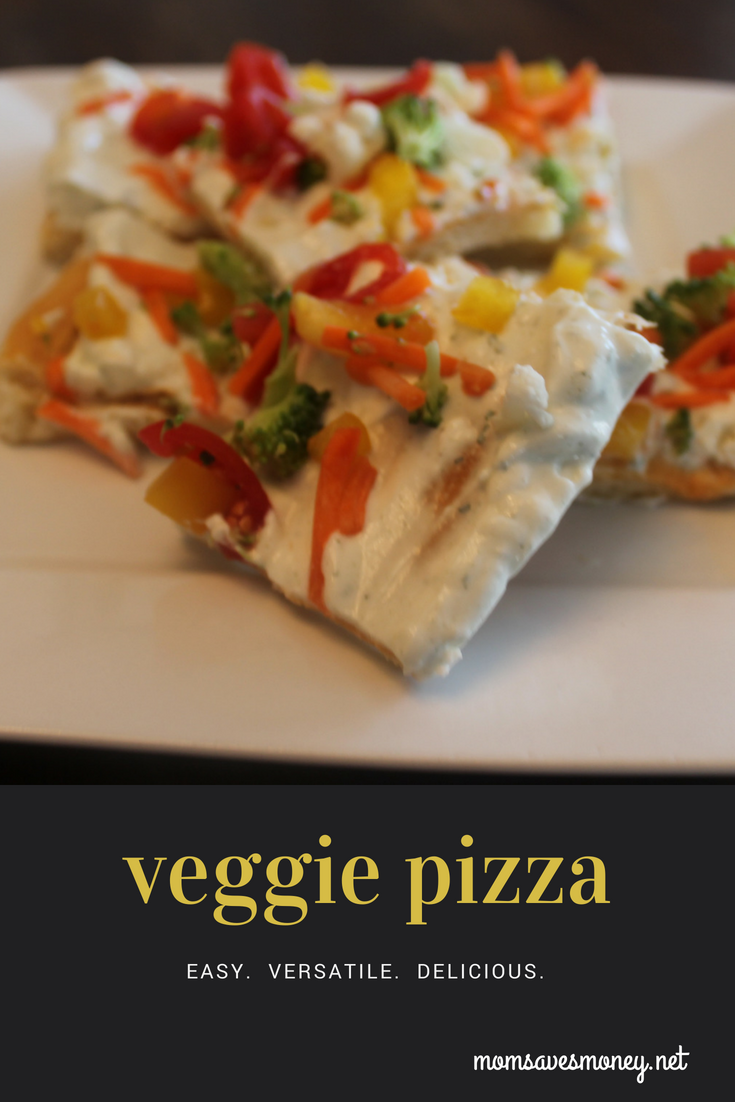 A few weeks ago, I had a MOPS event where I needed to bring an appetizer. I wasn’t getting excited about anything that came to mind. Even a quick look at pinterest didn’t get me any winners and that usually does the trick. So I went back to my recipe binders and did some flipping.

As I was flipping through the binder, I kept saying “Nah” to everything I was seeing. As I was going to an event with 100+ women, I didn’t want to bring anything that needed a slow cooker or that was too messy to eat. I was also wanting a finger food rather than something that needed a fork. I came to my recipe for Veggie Pizza and I knew I had a winner!

And it really only has a few steps:

Winner! Winner! It really is easy and it’s customizable. You can use almost any vegetables you want. I used the ones that I like and a lot of them I had on hand. If you use a variety of colors, it really looks good. It’s really just a crescent roll crust with a ranch-flavored “sauce” with chopped veggies on top. Doesn’t get much easier! 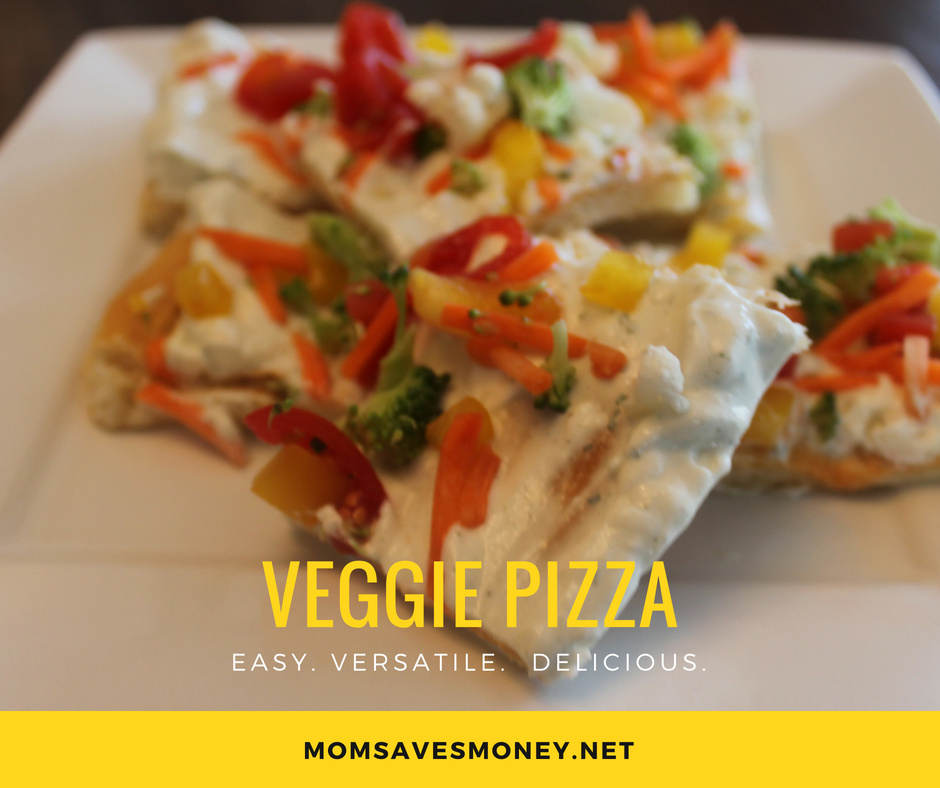 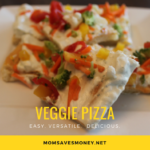 4 cups of chopped veggies, any combination. I frequently use: 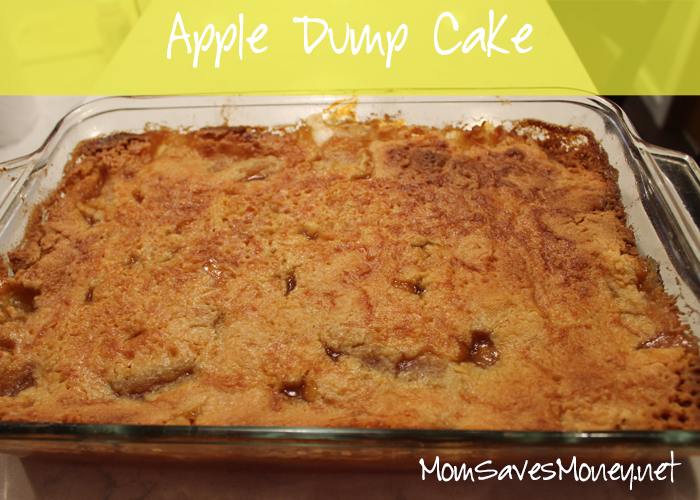 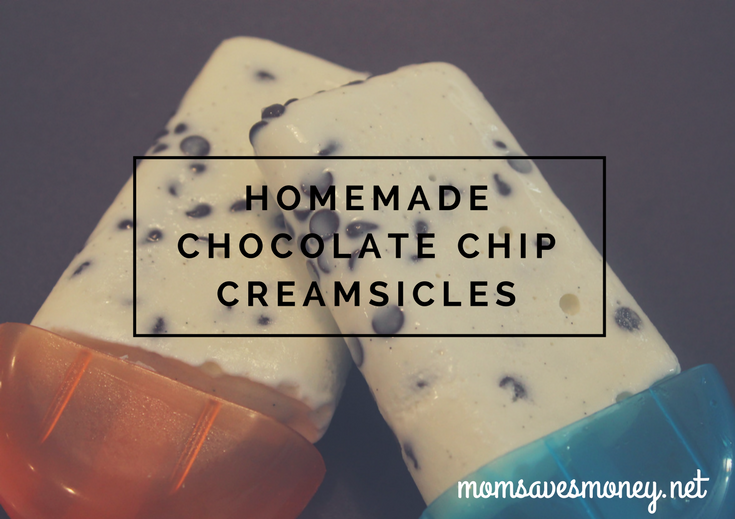 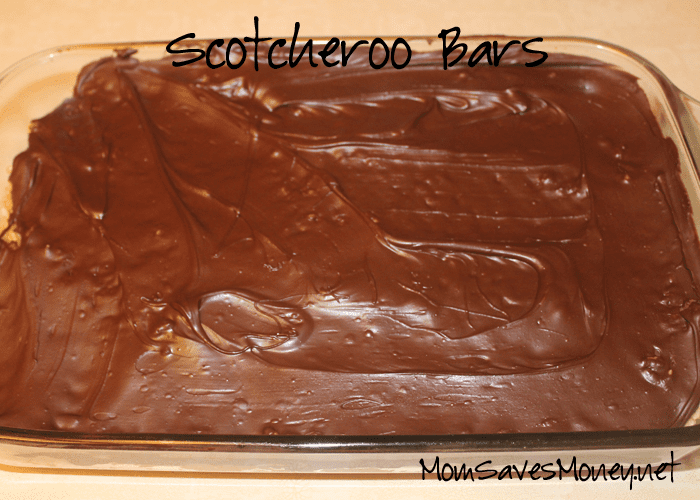