Kitchen Hack: Keeping it simple by making cheeseburgers in the oven

Grilling cheeseburgers isn’t necessarily difficult.  The concept is simple even if there are complicated recipes out there for making the perfect patty.  I, for one, love the taste of a good grilled cheeseburger.  However, I don’t always have the luxury of being able to grill them.

Most nights when I’m preparing dinner, I’m the only adult with 4 kids under the age of 6.  That makes it difficult to duck in and out of the house to watch both the burgers and my boys.  But I don’t want to give up cheeseburgers.  Nor do I want to wait until it’s the perfect time when both my husband and I are home.  Therefore, I keep it simple. 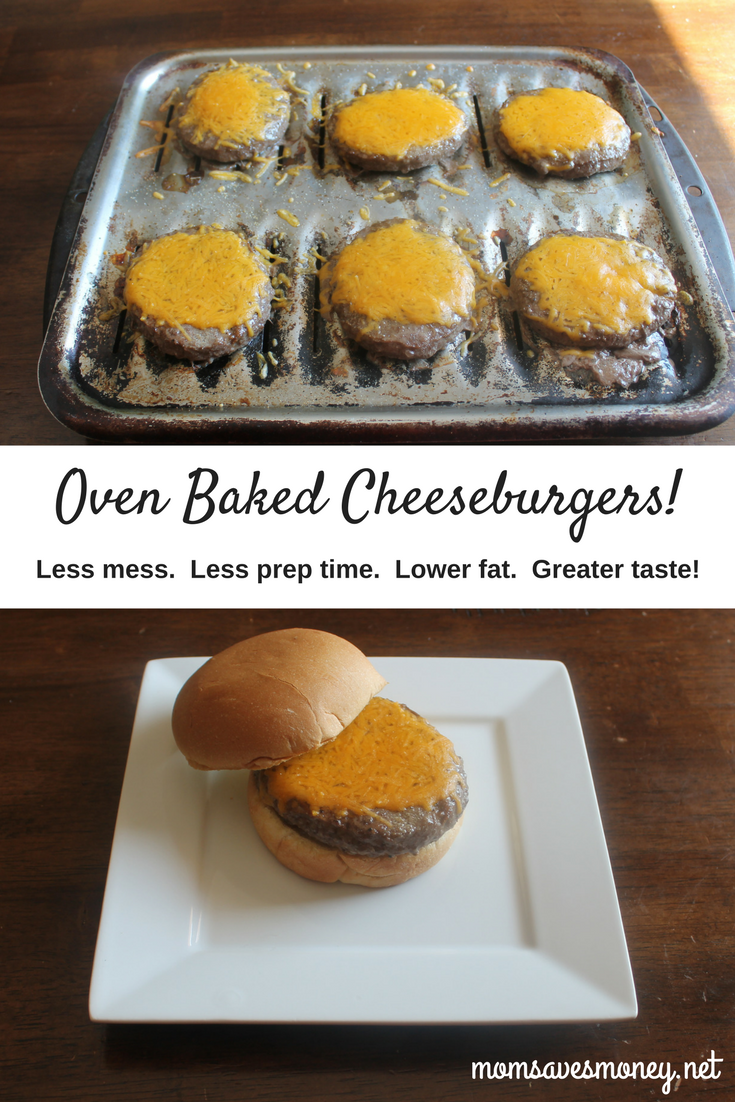 Keep it simple by…making cheeseburgers in the oven!  Similar to making sausages/brautwurst in the oven, it’s incredibly easy.Just put them on a broiler pan, season them and bake them.  It doesn’t taste exactly the same as on the grill — nothing can replace that favor.  But it’s certainly better than NO cheeseburgers!

As an added bonus, some of the fat that would be re-absorbed by the burger drips into the pan.  Making it less fat – but still tons of flavor! 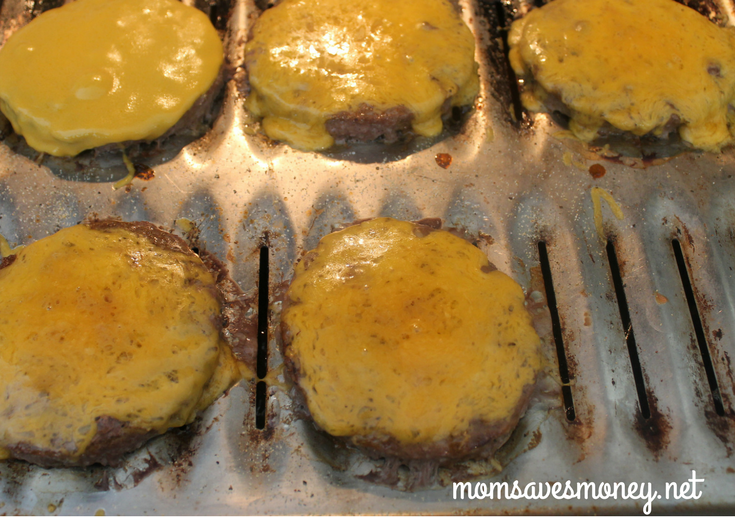 Keep it simple by…keeping the seasonings simple.  For me, it’s just salt, pepper and garlic powder.  Well, except I also add worcestershire sauce, which is lovely with burgers.  But season it however you want to.

Keep it simple by…using pre-made hamburger patties.  Is it more expensive?  For sure!  But since I can’t seem to form a hamburger patty that doesn’t either fall apart or turn into a hockey puck, it’s worth it to me! 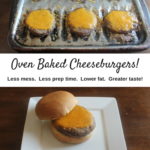 Making Cheeseburgers in the Oven 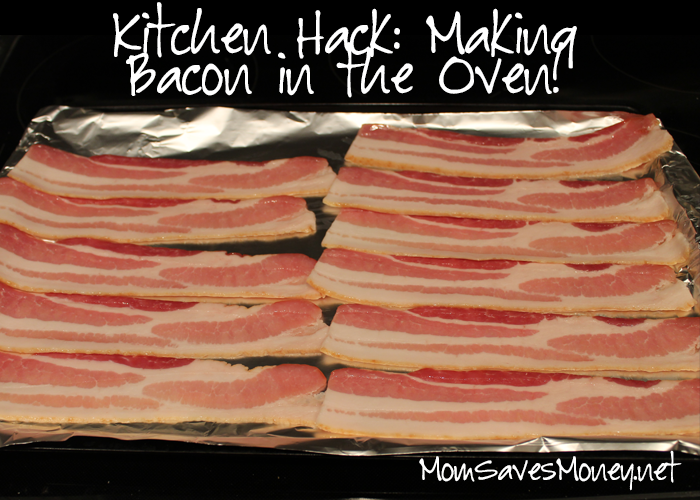 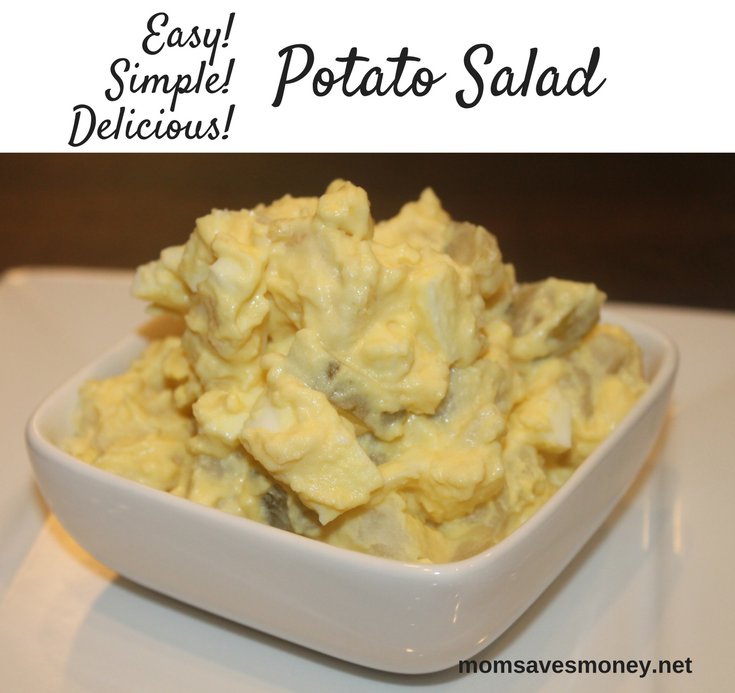 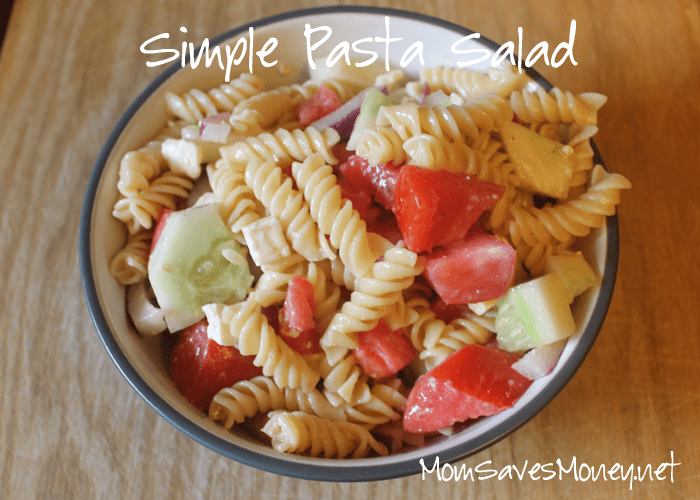