Planning a trip to Kansas City? You should consider five world-class museums that are family friendly, as well as providing entertaining and educational opportunities. Each museum provides an economical trip through history.

The Nelson-Atkins Art Museum is a treasure cove…and it’s free. Though, some special exhibits may charge an admission fee. From ancient Egypt to contemporary art, the Nelson-Atkins is home to more than 35,000 pieces of art. The museum provides an easy layout, which allows visitors to move freely among the exhibits. If contemporary art interests you, then just stay in the Bloch Building, near the garage entrance. 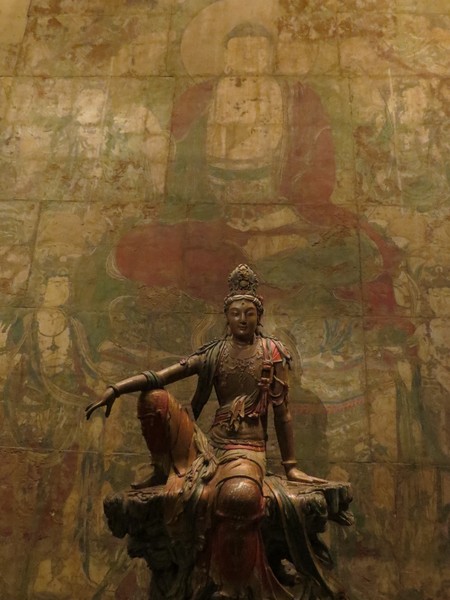 Outside the museum, visitors can roam the sculpture garden. The 22-acre park is home to more than 30 sculptures. The best-known pieces are probably the giant badminton shuttlecocks, which provide one of the most iconic Kansas City view with the Nelson-Atkins building behind it. 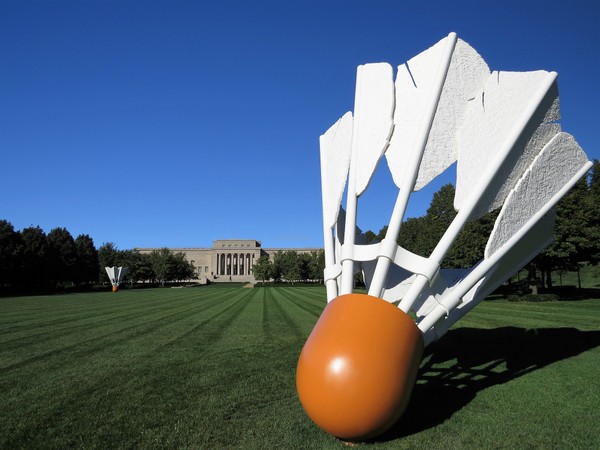 Children of all ages will enjoy visiting the National Museum of Toys and Miniatures. Located on the campus of the University of Missouri-Kansas City, visitors view more than 70,000 items, with many taking visitors down a path to their childhood, when playing was all we had to worry about. The museum has an amazing collection of toys and miniature models. Admission is very affordable – $5 per person for ages 5 and up. Children 4 and younger get in for free.

Before checking out the toy section, take a stroll through the first-floor exhibits featuring miniature models, ranging from a tiny piano or violin to a living room set. Each miniature musical instrument is built to actually play music. Lamps also light up. The model makers are dedicated to their passion, and create actual working pieces of art. The miniature exhibit is divided into sections – music, furniture, houses and artwork. Portraits a little larger than a fingernail resemble actual paintings you could see hanging on a wall in an art gallery. Vases resemble their larger brethren. 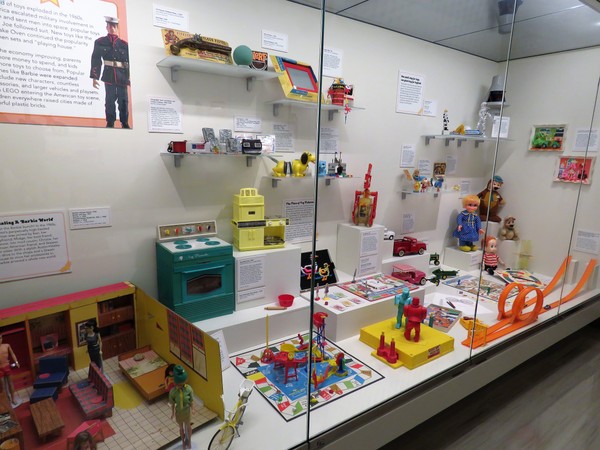 As you enter the toy section, kids of all ages will love the dollhouses, home to beautiful displays of rooms. From Victorian bedrooms to elegant dining rooms, some of the dollhouses are taller than adults. The toy section includes a look at the early days of teddy bears, as well as toys from each decade, dating back to the 1950s. Toys such as My Pretty Pony, GI Joe, Ghostbusters and Easy Bake Oven can be found here. 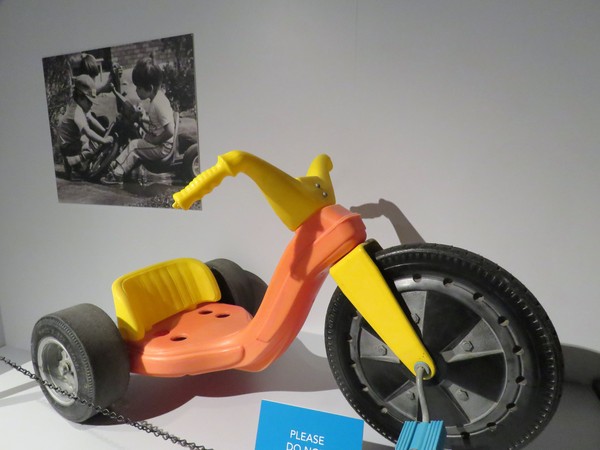 Learn about a former president who called the Kansas City area home. The Harry S. Truman Presidential Museum and Library in Independence traces President Truman’s life, from a young man working at the Clinton Drug Store to major decisions he made as president toward the end of World War II. President Truman made possibly the most difficult decision a person could make when he authorized using atomic bombs to help end the war with Japan. He went on to order ending segregation in the military and leading the campaign to feed Germans trapped at the start of the Cold War.

Following his service, the Trumans moved back to Independence, where they lived in a small house for the rest of their lives. President Truman enjoyed taking daily walks around the city, and visitors can trace his steps with a self-guided tour. 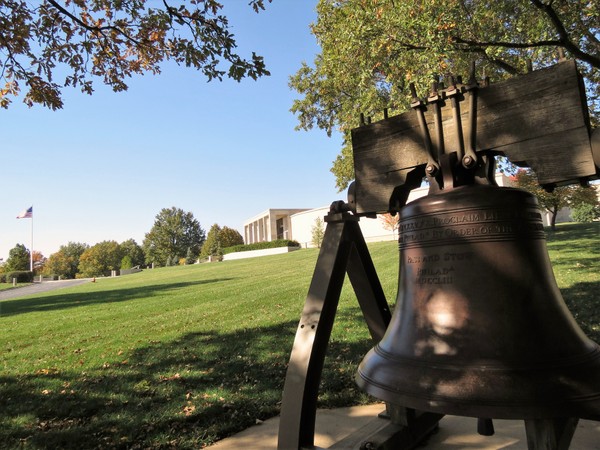 You can continue your history lesson with a visit to the National World War I Museum and Memorial near Union Station. The museum covers the first major war to involve almost every country from prewar issues to the conclusion of the fighting. The museum includes interactive exhibits that children will find informative.

The museum features authentic weapons, uniforms and other artifacts from the period. The museum was a natural growth from one of the country’s best WWI memorials. The Kansas City WWI Memorial sits across from Union Station, just a few blocks from downtown. The memorial is built on a hill, which provides a beautiful view of the KC skyline. It was originally known as Liberty Memorial. 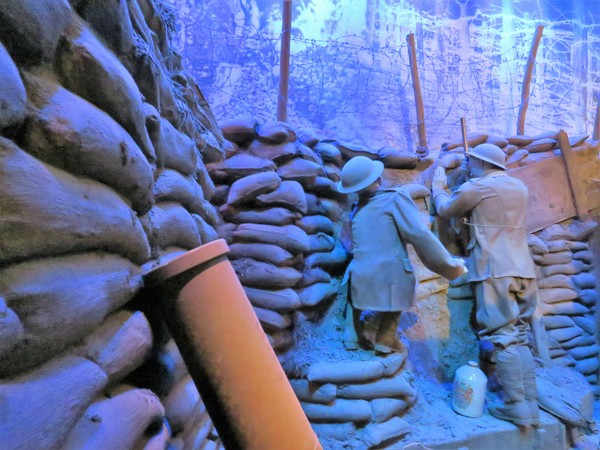 A Kansas City trip should include a visit to the Negro Leagues Baseball Museum in the historical 18th and Vine District. The museum shares the story of African American baseball, when segregation prevented black players from sharing the spotlight in America’s pastime with their Caucasian counterparts. Major League Baseball banned African American players until 1947, when Jackie Robinson broke the color barrier with the Brooklyn Dodgers.

During the early years of African-American baseball, various leagues came and went. Players could change teams and leagues overnight, if another team offered more money, etc. That came to an end in 1920, when a group of owners and influential people met at the Kansas City YMCA, near 18th and Paseo. Rube Foster, a former player, led the meetings to create the Negro Leagues Baseball. NLB offered black leagues a centralized leadership and management. 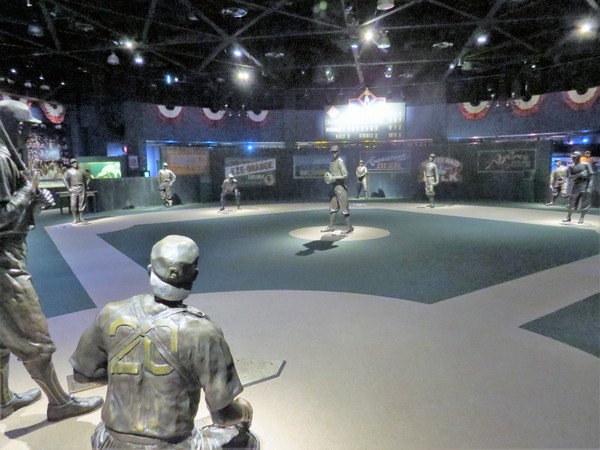 Negro Leagues Baseball enjoyed success with its community as people flocked to see some of the greatest players in all of baseball took the field. Josh Gibson was one of the best home run hitters, recording better seasons than Babe Ruth. Satchel Paige was one of the best pitchers in baseball history, eventually making it to the Major Leagues after the MLB integrated. 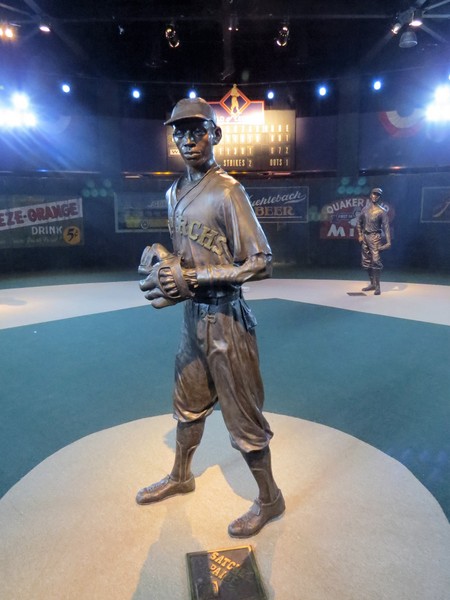 People will find the exhibits interesting, with kids taking a strong interest with the stories the exhibits tell. Admission is $10 per person. Children ages 5-12 get in for $6. Children younger than 5 are free. Visitors can also purchase combination packages to include the American Jazz Museum, located next to the Negro Leagues Baseball Museum.

Kansas City offers visitors many attractions to visit. The museum scene in the area is impressive, and these museums offer families opportunities to enjoy mixing fun and history with a little education. 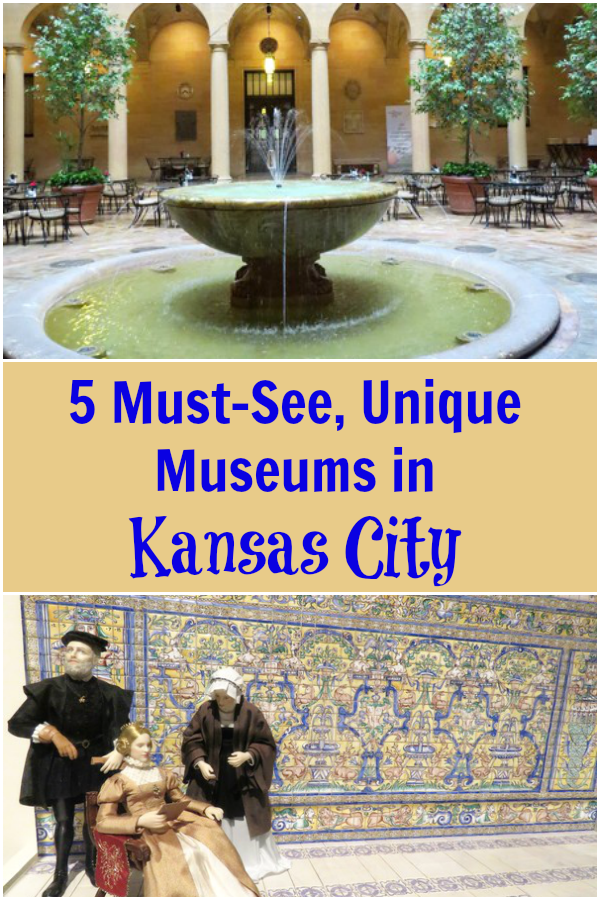 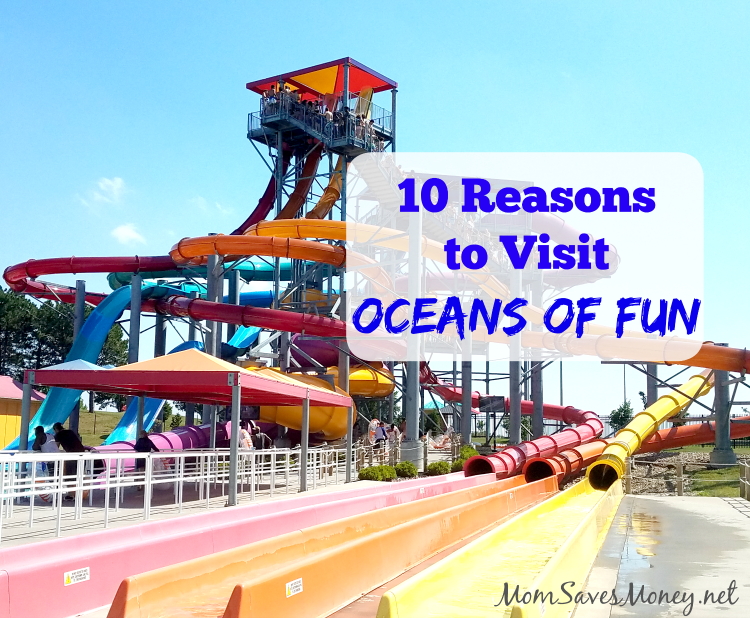 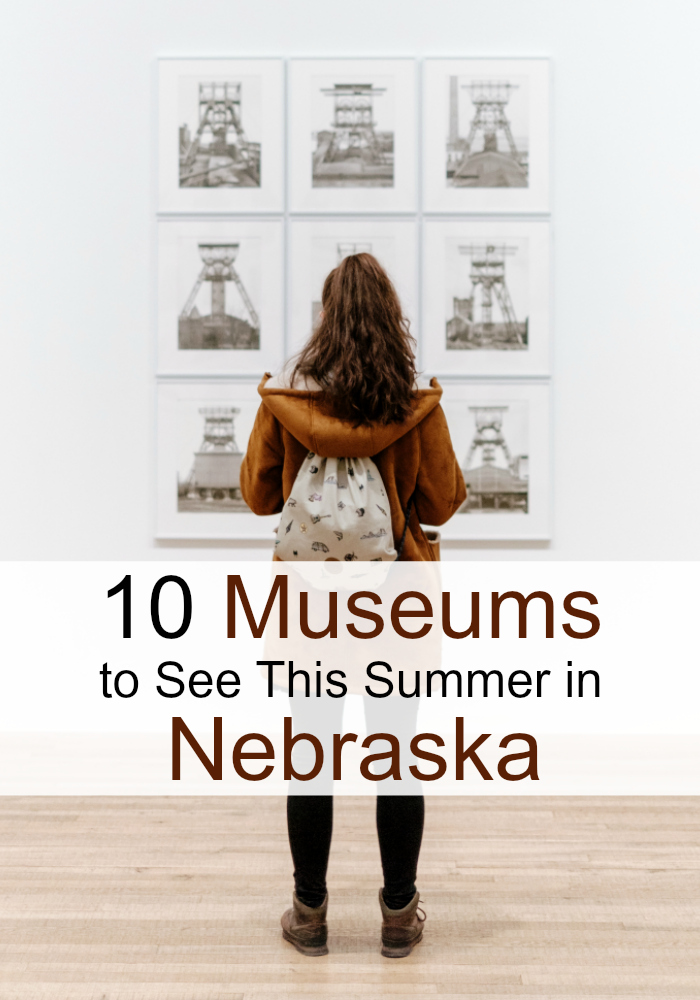 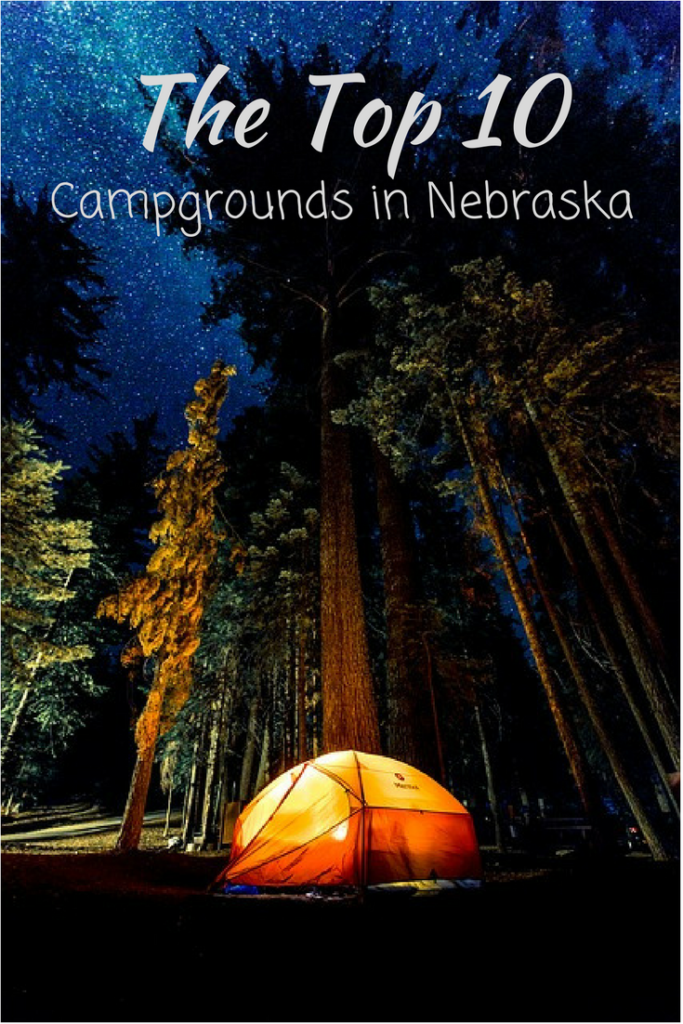