Why My Family Is On An Elimination Diet

Our diet history has been kind of a weird one in our family.  First of all, let’s talk about the word ‘diet’.  When I use that word here, I don’t mean I’m-only-eating-500-calories-a-day-and-drinking-water-in-hopes-of-losing-weight kind of diet.  I mean ‘diet’ as in “These are the foods that I put into our mouths and bodies.”  Whether they’re “healthy” foods or not.

When we first got married and I got all excited about good deals and couponing, we ate all the good deals – regardless of sugar content or what we wanted to eat. “It was on sale!”, so I bought it.

That didn’t last long.  I still got excited about good deals and couponing, but by the time I gave away our 20th box of cereal because we just weren’t going to eat it in time, we made some changes.  And we started having babies – 4 of them in just over 4 years, in fact.  No multiples.  Just baby after baby after baby.  After baby.

Around the time when one of my sons turned 4, it became clear to us that something wasn’t “typical” with him.  I won’t go into too much detail here out of respect for his privacy, but since then, we’ve seen a few different counselors and psychiatrists and chiropractors and pediatricians and parenting coaches and vision therapists and Occupational Therapists.

Along the way, we’ve flirted with different “therapies” and even a medication or two, but we keep coming back to a nagging suspicion that his diet might be contributing to some of his obstacles.  Maybe not causing them.  But certainly not helping them.

But here’s the deal with that: There’s only one way to know: An elimination diet. We’ve done IgG testing.  We’ve done IgE testing.  Both of which should show food allergies or reactions and they didn’t come back with much of anything.  And even then, the only way to truly know is an elimination diet.  There are lots of Elimination Diets out there – Whole30, Feingold (nicknamed the “ADHD Diet”), Dr. Axe’s, and lots of others.  But they have the same idea.  The concept is:

We’ve done one before as a family, but recently things kept getting worse, so my husband said “Please, please, please can we try again and be super aggressive?”  I gave him a look that was not kind before saying “Okay, but this is the last time.”  I was weary and frustrated.

So we started again in December, did it for a couple of weeks, then went off of it for Christmas and a Hawaii vacation.  But now we’re back on it.  For us, I’ve pared our diet down to as few ingredients as possible (well, as practical!) and we hope to stick to that for at least 4-6 weeks, then take stock of behavior.  Then we’ll start adding things back in one-by-one to see if makes a difference.

What we’ve chosen to eliminate:

And I’m going organic as much as possible.  I want to make sure that if strawberries are a problem for him, that’s it’s really because of strawberries and not a chemical that might be used on strawberries.

One thing to keep in mind is that this is a SLOW process.  They say that you might need to be gluten-free for 4-6 weeks before you’ll notice a difference.  Dairy can stay in the system for 2 weeks.  Other foods are gone from the system within much shorter time frames.

Can be – for sure.  If you’re buying specialty products, then those definitely cost more.  There’s no doubt that organics cost more than non-organics.  But, to keep costs as low as I can, I just have to make more from scratch.  It means buying raw ingredients like chicken and beef and veggies and making a meal out of them instead of buying a pre-made gluten-free and dairy-free lasagna (if there even was such a thing).

Is it worth it? 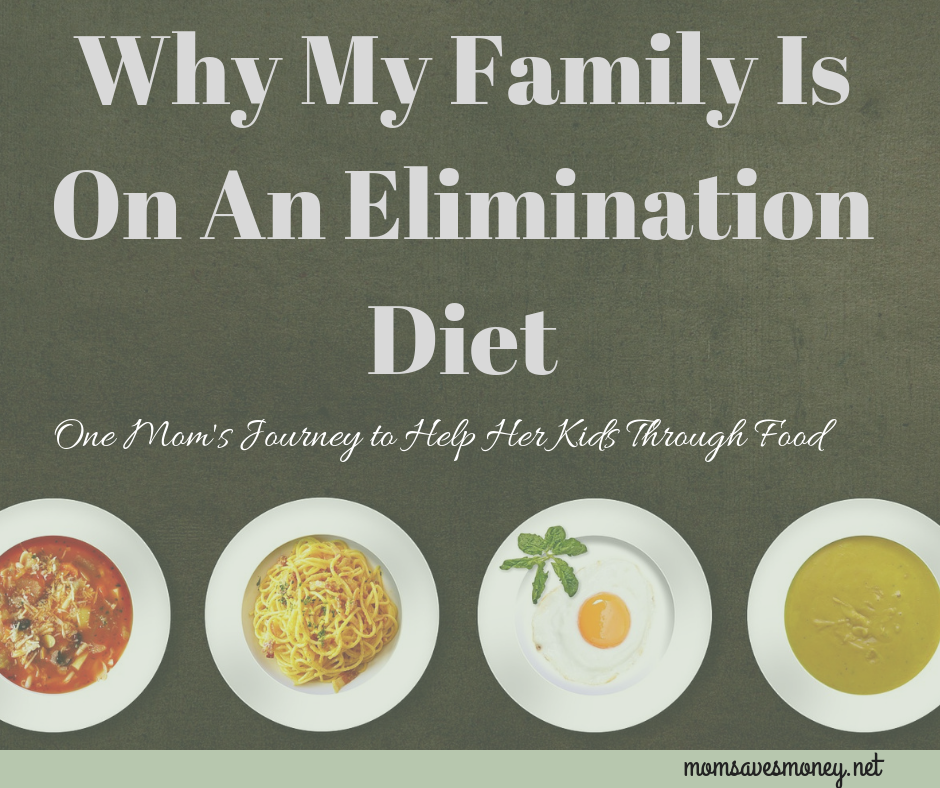 Jayme is a wife to 1 and a mother to four little boys. She tries to coupon, builds a smart stockpile, and always meal plans. While she likes to cook, she’s in the stage of life where simple is usually better – she never knows how many hands she’ll have free at dinner time! You can find her on Instagram. 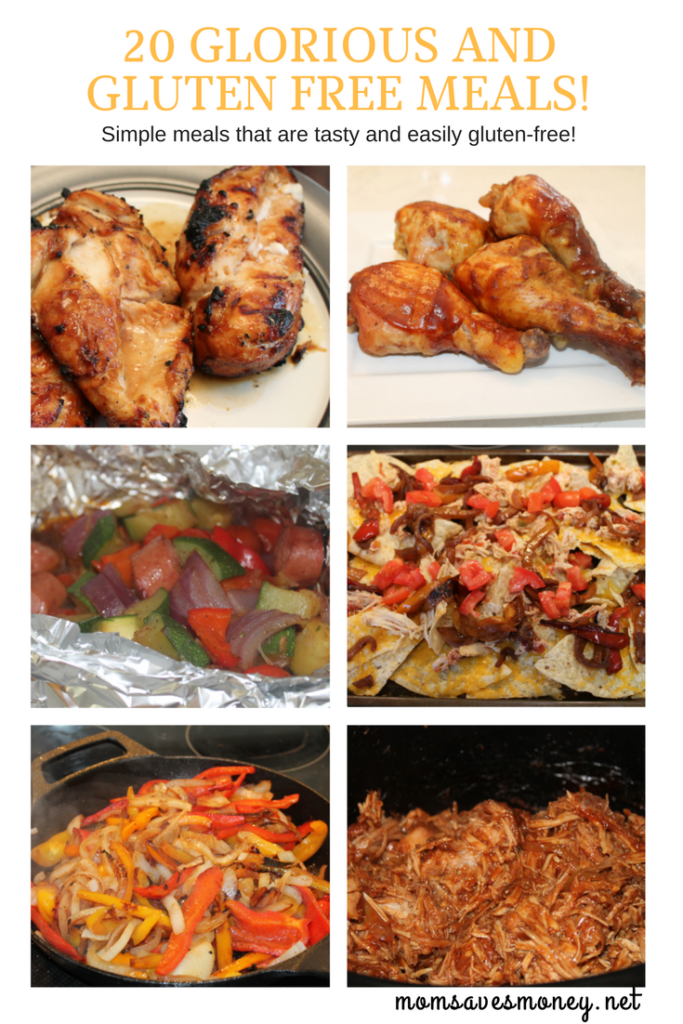 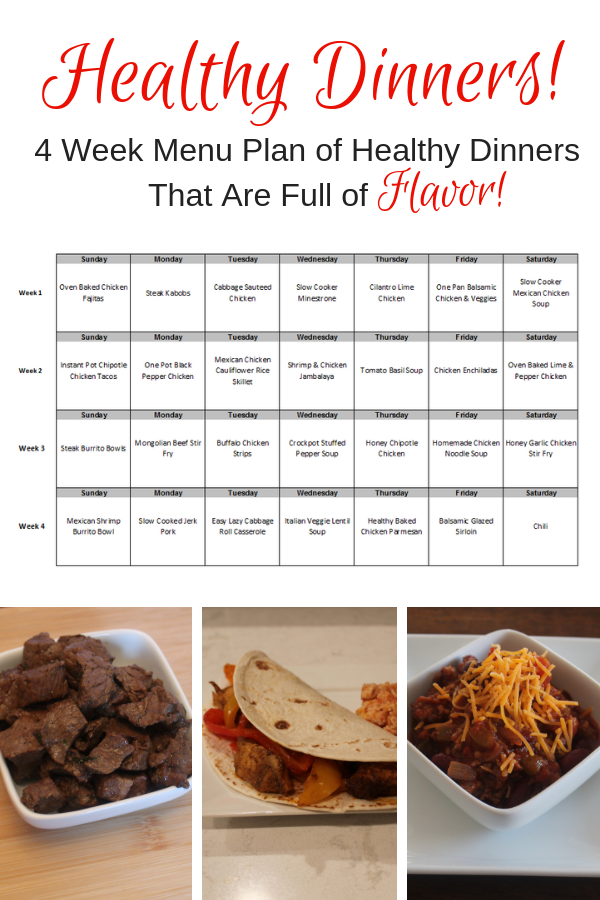