Like Nicole mentioned in her weekly sales list, this is a great week for grilling supplies! And strawberries – assuming you could use 11 pounds of them! Make sure you check out Nicole’s list and maybe consider these menu suggestions:

When it comes to snacking, my husband goes for sweets. Lately, I prefer the savory/salty side of life. He isn’t normally a Chex Mix fan – except for this one. This one he loves! Maybe it’s the cinnamon in the cereal, but he loves it. 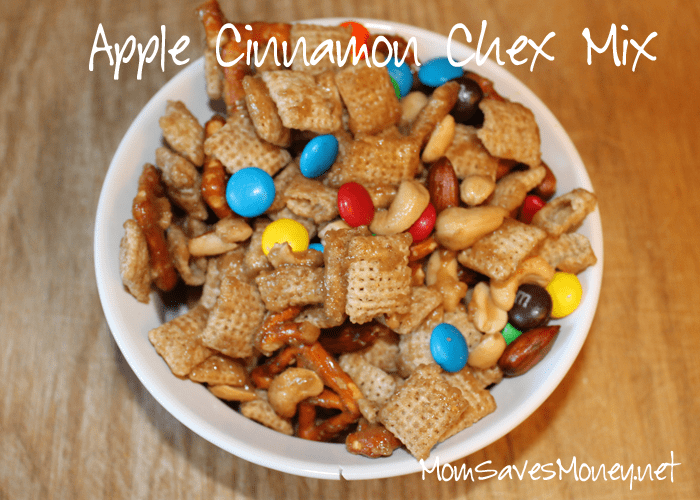