Oh my stars!  I got a bread machine over a year ago and I like making things with it, but I’m not too adventurous.  Because of some possible food allergies in our family, I wanted to try making our own bread.  So I put a message out on Facebook, asking if anyone had a bread machine that I could borrow for a bit to see if I liked it.  Well, a friend just gave me hers!  She had two of them, but her children were grown and gone now, so she only needed one.  If I didn’t end up using it, I’d just return it back to her.

Well, we use it!  I do make our own bread (but usually for garlic bread or croutons, not usually for sandwiches) and I make pizza crust with it.  But I’m starting to venture out a little more.  Over Christmas Break last year, I tried to make Cinnamon Bread with it — oh, yes!  So delicious!  It’s great when it first comes out of the oven, but it really shines as toast!  Just toast up a slice or two, butter it – delicious!!  Even my husband declared it the best thing he’d eaten in quite a while.  (Which is kind of a compliment, but considering that most of what he eats is also made by me….) 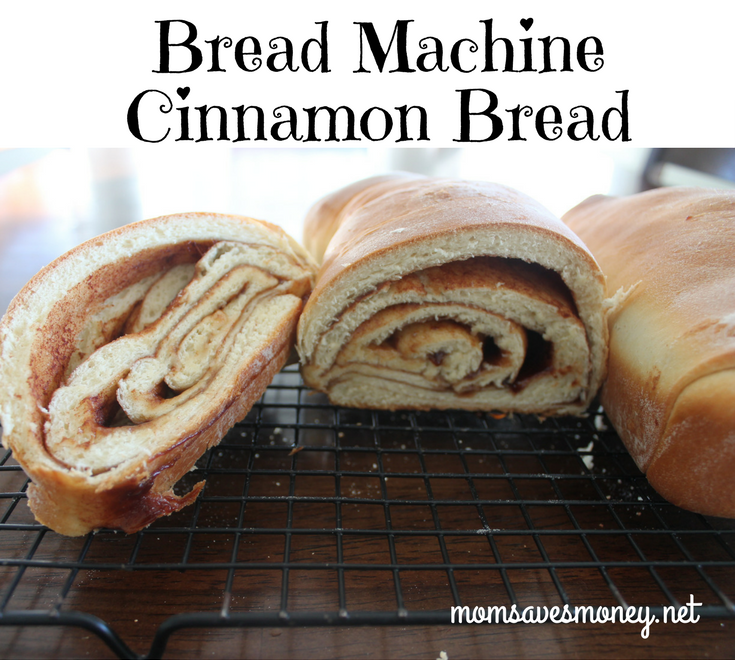 This recipe makes 2 loaves and my boys will eat through those in a couple of days, easily.  It’s also the type of bread that makes a good gift.  For neighbors.  Teachers.  Friends.  Homemade bread?  Cinnamon & sugar deliciousness?  Who wouldn’t want that!?  In fact, next Christmas season, I might invest in mini bread loaf pans and see if I can master that size.  It’s just that good. 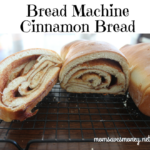 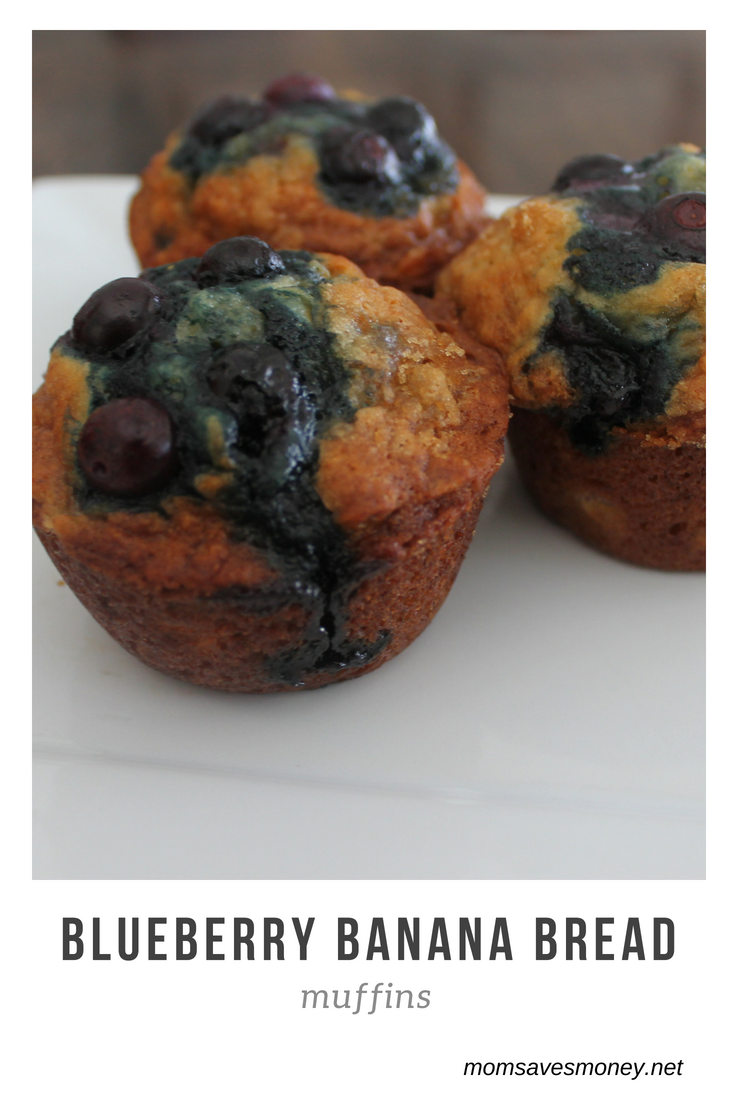