You’ve heard of zucchini bread. You’ve heard of banana bread. But have you heard of sweet potato bread?!?! Because I’ll be honest…. only got on the sweet potato train a few years ago. For some reason I thought they were gross, but probably because my only exposure had ever been sweet potato casserole at Thanksgiving (which I still don’t like #donthateme). So of course I had no idea sweet potato BREAD was a thing. But it’s a thing. A very, very DELICIOUS thing.

I tried a recipe for it once, and it was so good, but it used a TON of ingredients and was just kind of labor intensive. It also had too much sugar for my taste. I set out to make my own slightly healthier version, and guys….not to toot my own horn, but OMG.

First, let me just say, that baking has never really been my thing. It’s so scientific…. forget one crucial ingredient, add a little too much of this or too little of that, and it may not be edible (ask me how I know). I’m not sure I want to admit how many times I’ve forgotten the baking soda. However, cooking is totally my jam. Most of the time if it doesn’t turn out I can add something to fix it. As my friend put it: Baking is science, cooking is art. Apparently I’m more of an artist. Ha!

It goes without saying that I’m super proud that my very first attempt at my own sweet potato bread recipe turned out amazing. Like, melt in your mouth, incredibly moist, packs a punch of cinnamon and spice in every bite kind of amazing. Like….less than 24 hours later it’s all gone. My kids and husband inhaled it. (Okay, me too) This is the PERFECT potluck sweet bread, quick breakfast idea, snack, dessert…..whatever you want it to be. It’s just perfect. Try it! 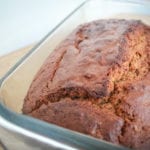 Jenny is a wife and stay at home mother of two. She loves good food, and enjoys experimenting in the kitchen. When she’s not busy chasing kids, you can find her digging into a good book, enjoying the great outdoors, and trying not to kill her houseplants. 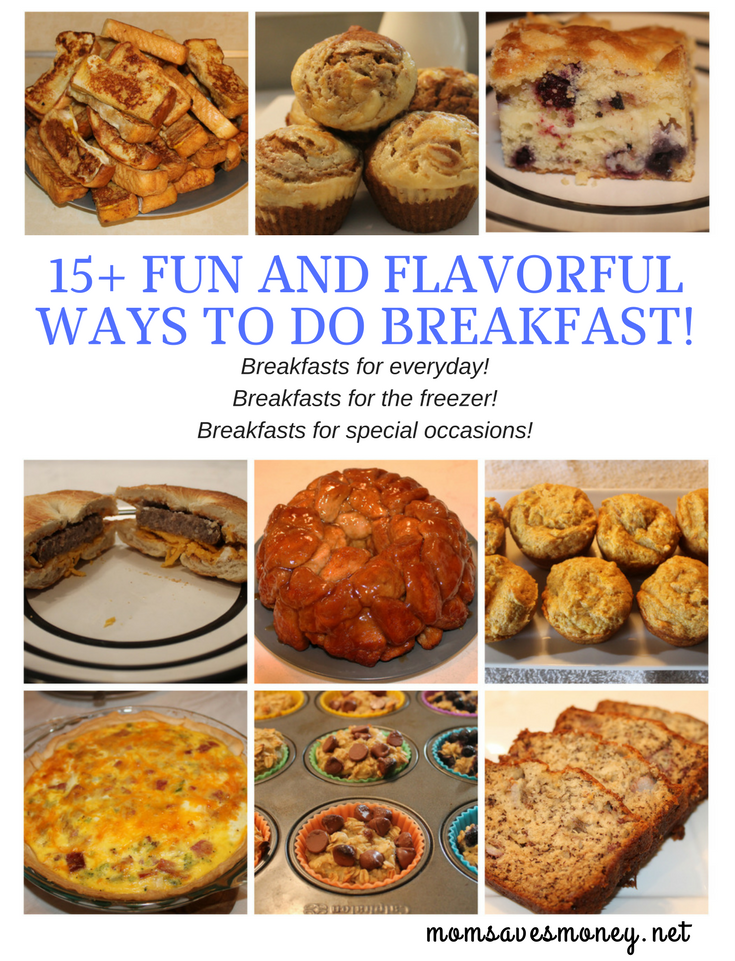 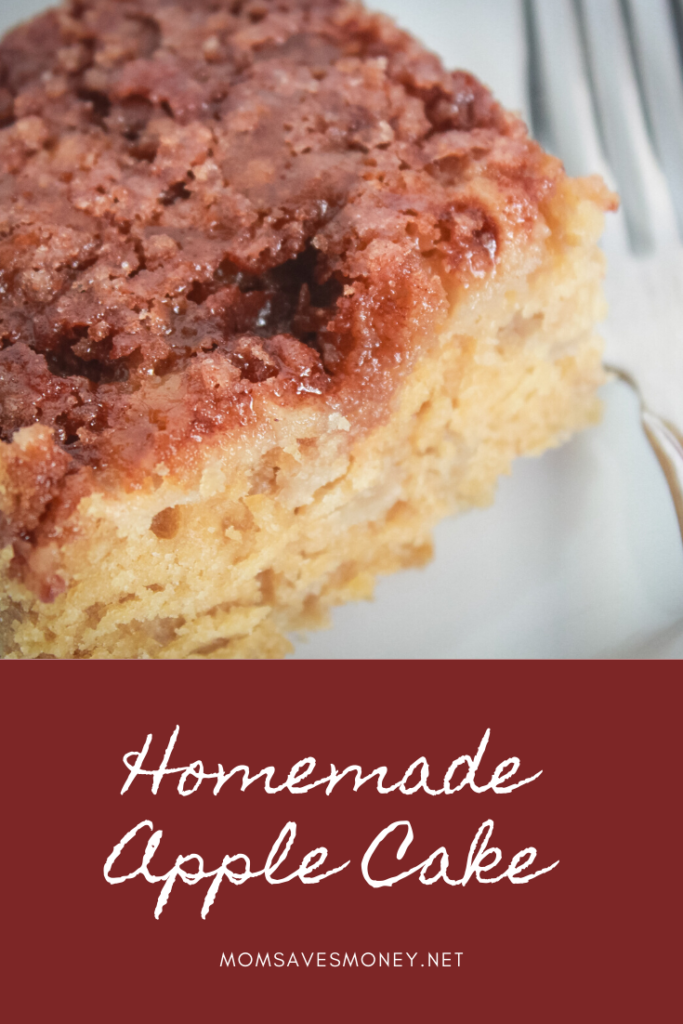