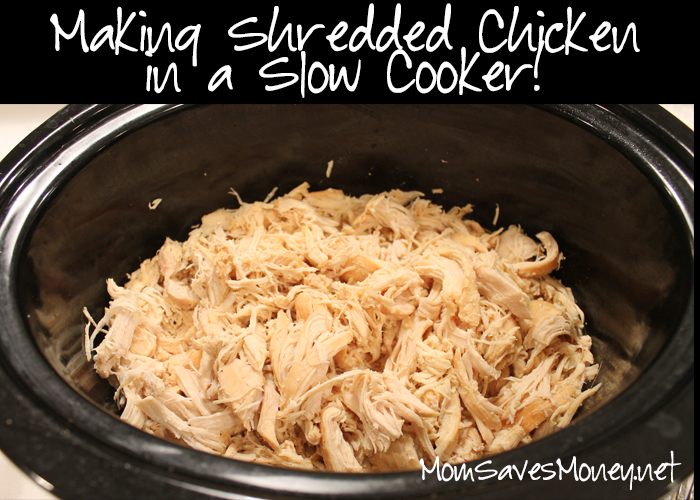 When I consider making a recipe, I usually do a mental “To Do” list.  The larger the number of steps, the less likely I am to make it.  It’s just how I am.  I’m always on the lookout for ways to reduce the number of steps.  Example: if a recipe calls for cooked chicken, I like to use chicken I’ve already coked instead of cooking chicken for just that recipe. 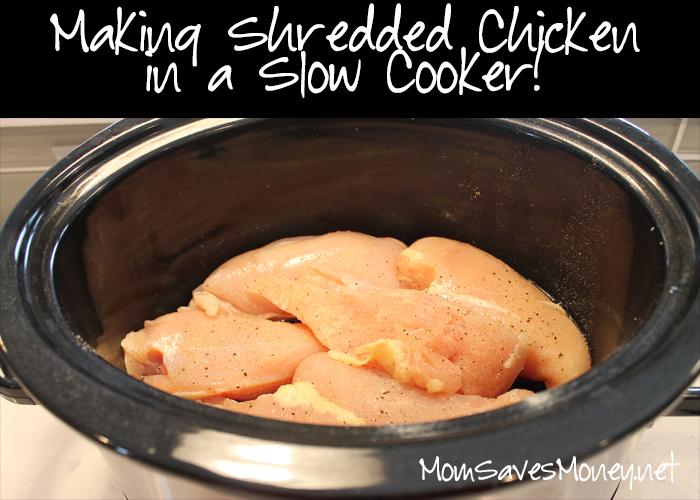 Enter making chicken in bulk and storing it in the freezer.  My preferred way to do this is in the slow cooker.  I’ll do several pounds of chicken and shred it or cut it into diced pieces.  Then I freeze in smaller portions to grab for future meals.  It makes meals come together much quicker!

Use this chicken in all kinds of recipes, such as:

This is an especially great way to prepare chicken if you order from Zaycon! 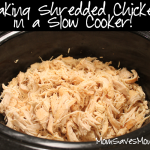